Samsung Galaxy S5 It will be released in May March this year in London after concluding Mobile World Congress. Also, it seems that the long awaited smartphone It will be available in two versions, one that will take regular plastic housing that Samsung He used so far, and one with metallic case. 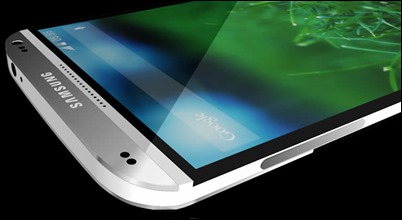 In addition, users can also choose between 2 variants chipsets S5 Galaxy device, a Snapdragon 805 and a octa-core Exynos 6, The latter which does not support LTEThat is designed metal version the smartphone. The screen will be 5.25 inchesWith display AMOLED QHD and resolution 2560 × 1440And room 16 megapixels. 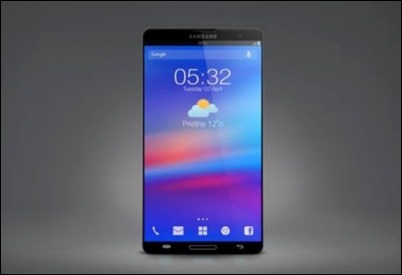 Regarding the price for the Samsung Galaxy S5It looks like it will be around 500 euros for version with plastic housing, and variants with metal housing will cost apromately 150 euros more. For those disappointed by high prices, Samsung Galaxy mini S5 It will be released in May June at a much more convenient, and will run the operating system Android 4.4 KitKat.

BlackBerry will focus again on phones with physical keyboards

The Galaxy S5 smartphone will have the most probabil, metal housing