The rumor that the next smartphone Samsung Galaxy, S5 siteWill take metallic case instead plastic housing the Korean company has accustomed users to date, is apparently becoming more plausible. It was reported that Samsung is in talks with Catcher Technology, a Taiwanese company that procarry the housings for HTC One si Apple iPadFor it to provide housings for one smartphone models which will be launched in the second half of 2014. And according to the tradition that Samsung has accustomed us to, the new smartphone launched will be theprosafe waters Galaxy S5. 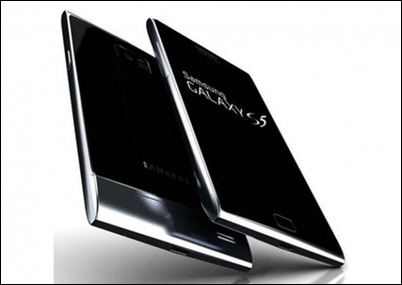 CatcherIt seems, will begin providing a certain amount of metal skeletons Samsung (between 10 si 30 of minioane units) as early as this month, while the remaining units will be provided by the company BYD (China) Ju Teng (Taiwan). It is also rumored Samsung will begin protake the line of promalleable the metal skeletons to deal with a request huge (as expected) future model Galaxy.

However, users and fans Samsung Galaxy They are advised not to make their hopes too high, given that until now the Koreans were limited to using plastic carcasses both to ensure a more rapid release of the smartphone market, and to keep a as reduced weight them.

Samsung announced Galaxy smartphone and Galaxy A3 A5