Taiwanese from HTC continue to work with Facebook and released after model year ago 2 HTC ChaCha, Launched in April 1 model 12 smartphone factory equipped with interface Facebook Home allows running the famous social networking application that included the entire planet, directly on the phone over applications running at the time. The new HTC First is a Android with a smartphone Super LCD display The 4,3 "that because the platform built around a chipset Qualcomm MSM8930 Snapdragon 400A dual core Krait processor and a module for 1,4GHz Adreno GPU 305Can provide excellent performance when running versions Android v4.1 Jelly Bean. 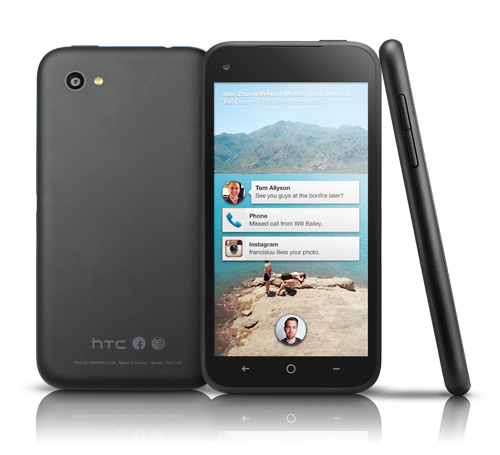 Chapter multimedia is provided 5MP main room you can shoot Full HD at 1080p, 30fps, and 1,6MP. The internal memory of this gadget is 16GB, without the possibility to supplement it, and the 1GB RAM can be useful in running more demanding multimedia applications and ensuring fluency in operation. The 2000mAh battery is designed to provide up to 14 hours of talk time but has the disadvantage that it can not be changed except by dismantling in an authorized service, this compromise helping to get a slim smartphone of only 8,9mm. The new HTC First will be available in 4 color variants: White, Black, Pale Blue, Red and will be marketed for the US market and will be available in Europe and Asia.

The new Nokia Asha 210 a new phone in the famous series of success, having dedicated button WhatsApp 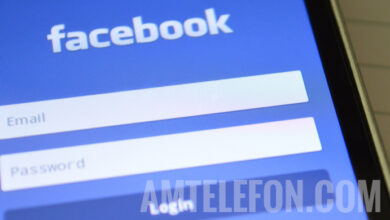 How you can delete everything Facebook knows about your activities

January 29, 2020
Back to top button
Close
Close
This site uses local cookies to give you a good online experience and cookies from Google and third partners for traffic and marketing analysis. Find out what cookies are used, what it is used for, and how you can turn it off by following the "Cookies policy" link. OKCookie policy