It seems that the new Samsung takes his daughter Nokia and launches the first smartphone running the new version Windows Phone 8. New Ativ S was presented at 2012 IFA in Berlin and is intended to indicate a new trend for those at Samsung the operating system developed by Microsoft. Equipped with a Dual Core CPU The 1,5GHz Ativ S can run in optimal conditions again Windows Phone 8Operating system that is likely to revolutionize software segment smartphone-hate. 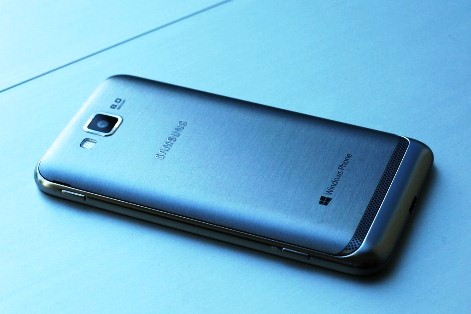 The new operating system allows installation of desktop applications and mobile devices to ensure compatibility and enhanced the interaction between them. chipsetCPC QualcommMSM8960 is fast enough and perfectly fit the requirements WP8. We hope that Microsoft solved the problem of transferring files over bluetooth unavailable 7.5 versions of the series Lumia from Nokia and provide new connectivity Ativ S whole package including NFC (Near Field Comnication) latest technological option present at all the top models this year. 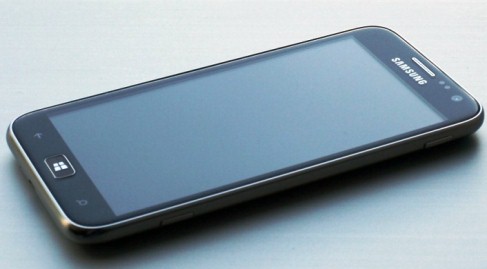 Graphic unit Adreno 225 enables quality video catches 1080p and provides excellent conditions for running multimedia applications available Windows Marketplace. Another novelty of the new Ativ S is compatible with the Glonass to locate the GPS Compass, which uses a different navigation system developed by the Russians. Ativ S will be equipped with an 2300mAh battery that will try to provide a more autonomous overall smartphone environment, considering the 4,8 " Super AMOLED HD. Samsung Ativ S will be present in international markets starting in October and hopefully will be well received by fans Windows Phone but also those who want something else Samsung next steps Android.

Nokia Lumia 920, another attempt to keep up with the Finns 5 iPhone and Galaxy S III