Recruiting a team of soldiers fighting snipers, who are on duty, anytime and anywhere. Train your troops and upgrade your weapons for each mission. Attack enemy and watch epic battles that take place. Conquered rival teams worldwide. Fight for victory and become elite of the elite! 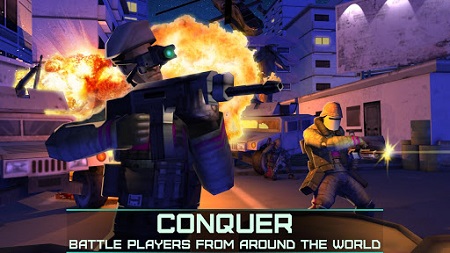 It is your job to protect the world from the threats of terrorism and chaos. Aim for glory and honor and prepare to become Rivals at War!

Rivals at War is a Action shooter Android which can be found free on Google Play or download directly here. 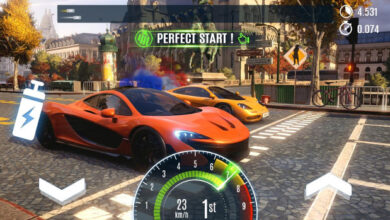 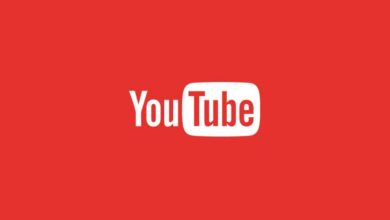 The YouTube app has been updated for iPhone and iPad 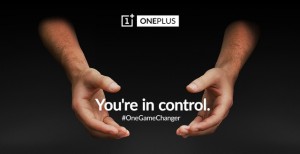 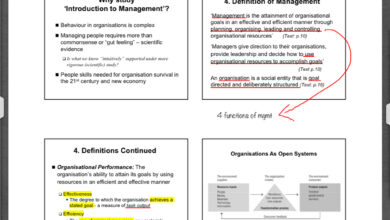 March 6th 2015
Back to top button
Close
Close
This site uses local cookies to give you a good online experience and cookies from Google and third partners for traffic and marketing analysis. Find out what cookies are used, what it is used for, and how you can turn it off by following the "Cookies policy" link. OKCookie policy