Latest games for Adroid in July 2017

Although over twelve games have been released Angry Birds for Android, each game has a unique way of enchanting us. In the latest version Angry Birds Evolution We have a completely different experience. Although it is as ridiculous as the other versions, and this version makes it strange and fun. 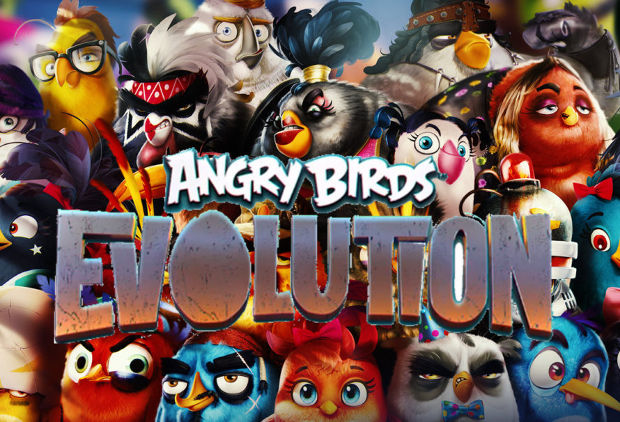 If you're willing to punish some pigs, you'll find your luck here playing this new 3D version. The level of difficulty increases over time, and you can develop and grow the bird gang as you move forward. So you can collect up to 100 birds and develop them to their final shape. You can develop super abilities and the gameplay is in team.

The way of fighting is like pinball. You only have to steer the bird and get shot around the battlefield. So you can hit in different angles, ricos and damage the pigs, but also the objects in the decor. The game is free, But offers in-app purchases.

Nostalgics of the classic series Sega, They can meet the beloved hero Sonic in 2017. So, we have a come back with Sonic the Hedgehog As part of the game Sega Forever, In the classic game collection recently released on smartphones. And this time, you can expect the same classic game as the original one, but with a large dose of nostalgia. 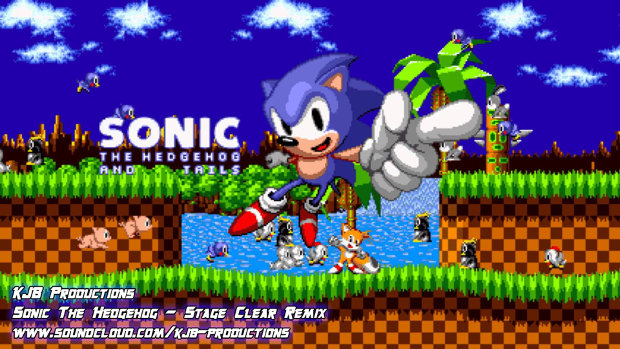 Among the features of this game we mention:

Sonic As well as the other games released with Sega Forever Come with online rankings and cloud save as part of their modern way.

The game is free to play, but the ads are a little annoying. You can play without ads at a fairly small amount of just 1,99 USD.

Do you like speed? The new game of Asphalt released Gameloft Is the hottest racing game of the moment and focuses on the wild world of flights of traction. 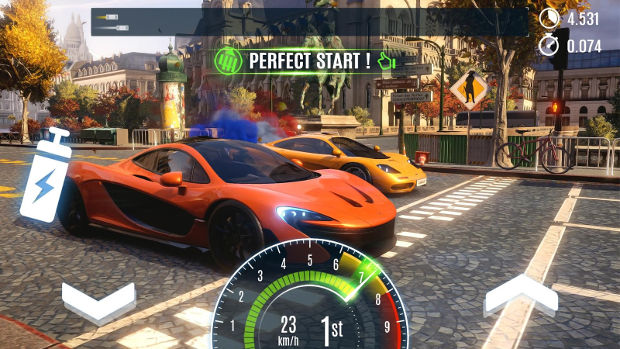 From the features of this game we mention:

The graphics of this title make the action come back to life, thanks especially to the reflections of light. Town details are so well made that it makes you almost slow to look more closely, but the races are too fun to do that!

The Cleaner, Android phone application that improves the functioning

August 17
Back to top button
Close
Close
This site uses local cookies to give you a good online experience and cookies from Google and third partners for traffic and marketing analysis. Find out what cookies are used, what it is used for, and how you can turn it off by following the "Cookies policy" link. OKCookie policy