Google Edition sale HTC One si Samsung Galaxy S4 are phones without the manufacturer skins, which runs Android pure and ought to be the solution to one of the biggest problems Android. The idea was that when an update happens platform, premium hardware will not be left behind. But it seems that will not happen in this case. 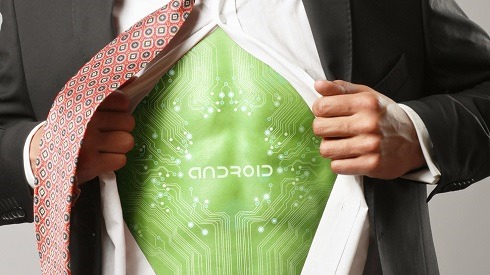 In itself, the promise of "soon" is not the end of the world. "Soon" is fine. It is a minor update, after all, one that most users Android they will not notice. But there are also these delays are terribly vague and most importantly, it's now. A phone Google Edition is an expensive proposition, but it is built for that price assumes that your phone easily Android will be the first in line devices Nexus the last update. But we will not have any today. And it could be days, weeks or months before appearing.

Phones Google Edition are still a wonderful thing, just Android beating any manufacturer on the market. But finding that they do not want to keep up with devices Nexus is the bet on a horse loses. And while it may be only a few days to a minor update now, it creates a precedent for an endless waiting on a major upgrade on this line. And I do not think anyone will 600 dollars spent later.

Tablet Huawei MediaPad 7 Vogue, an Android device accessible to anyone