We are close to the release of Moto X, And with August 1 we learn the whole story of this smartphone Android, Which has been the subject of rumors months. However before launch, we still have some new rumors arriving about phone hardware. 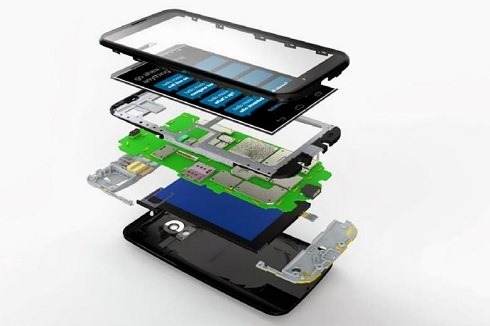 These data come from an account Google+ his Taylor Wimberly, He also previously leaked information about the customization options of the phone, and the rooms RGBC clear pixel finally I saw that Motorola adopt this room for its new models Droid (And will almost certainly be in a Moto XAs well).

First, he reports that Moto X will double LTE MIMO "Smart Antennas"For performance 4G higher. So, the phone should have these two antennas LTEBeing a combo antenna 2G / 3G, One for GPS Compass and one for WiFi si Bluetooth. Regarding the internal construction of the phone, he mentions a laminated aluminum structure to optimize hardware power to weight ratio.

He also commented a little phone screen and says that we see what's called Motorola "Moto Magic Glass", Which is a screen comprised of Gorilla Glass, Which perfectly combines facade phone because using a special polymer. It's a bit difficult to follow to its description and pictures do not reveal more to help, but not much until next week and then the mystery will be revealed.

Specifications and video of the new BlackBerry A10

Motorola Moto X, the first product developed by Google and Motorola will be available in stores in September

Specifications and video of the new BlackBerry A10