In the fall of 2018, Apple set the tone for Dark Mode on operating systems. It started with the launch of the macOS Mojave operating system, and soon came Microsoft with a Dark Mode version for Windows 10. It seems that this new interface was quickly adopted by many users, which led to this Apple to introduce dark mode and operating systems iOS  si iPadOS. Prosmartphone makers Android they also aligned with the new style, and now the "dark" interface is present on Samsung, Motorola, Huawei, LG, etc. Adnroid devices.

Company Facebook has repeatedly announced that it works on a dark interface for both the Facebook social network and the applications that belong to it. Instagram WhatsApp.
While the Facebook app for iOS has little to wait until it officially has a dark mode design, Instagram has this option for several months, and WhatsApp Messenger has received this option in the most recent update. One week after WhatsApp received the dark mode option for the application Android, this is available now for iPhone owners.

How to activate Dark Mode for WhatsApp on iPhone / iOS

First of all we need to have the latest version of WhatsApp for iOS installed. We can check the update in the App Store.

If we already use the dark interface on iOS natively, the WhatsApp application will automatically set to dark mode. 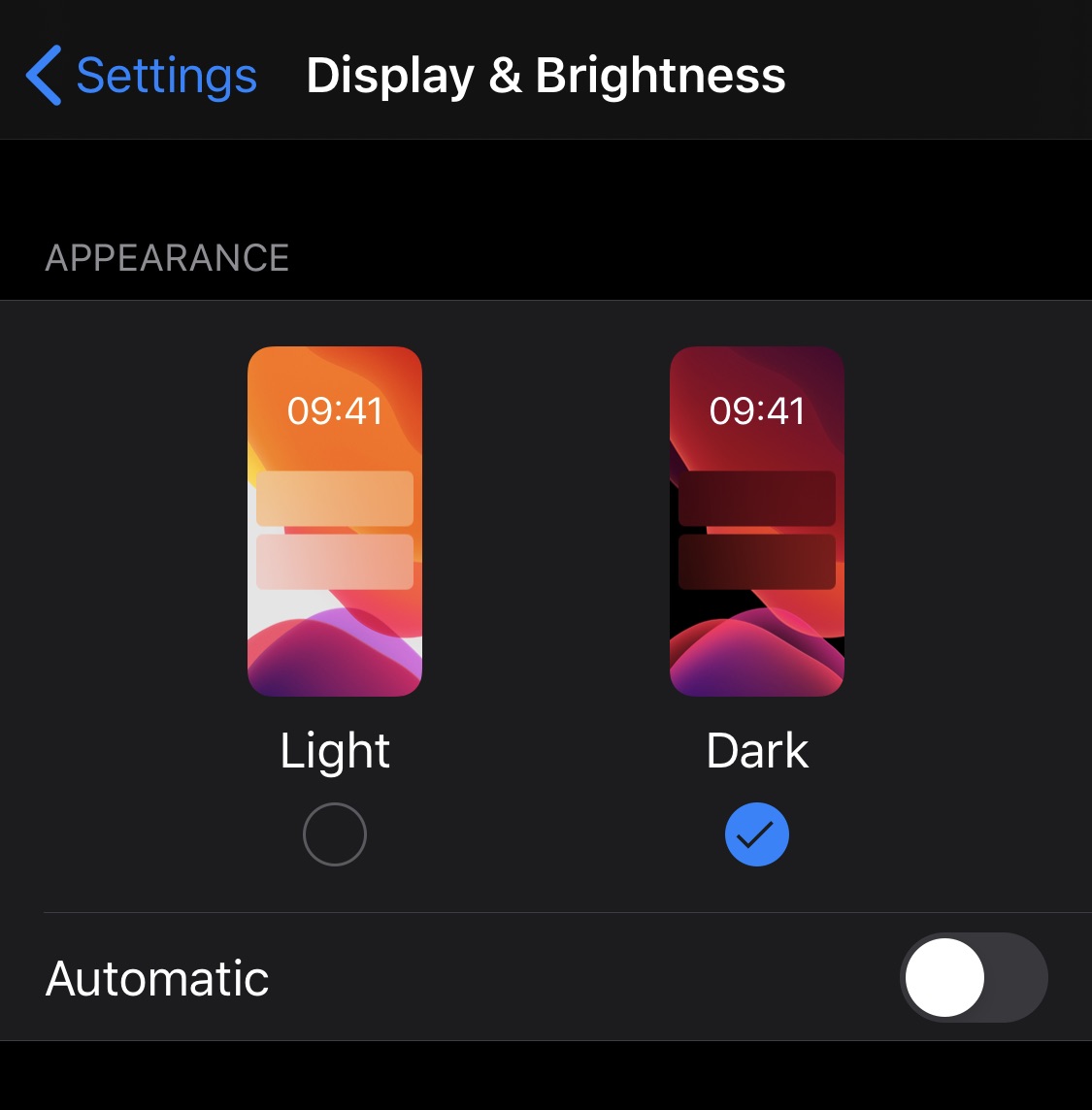 Unfortunately, at the moment there is no possibility of activating dark mode in the settings of the WhatsApp application. 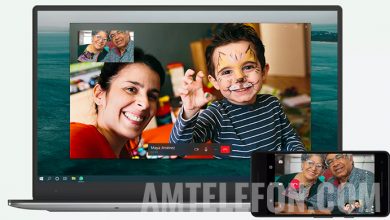