About performance smartphone Samsung Galaxy S2 no longer need to talk. The opinion of many experts, is the phone of the 2011, surpassing brio iPhone 4.

For months now are the proud owner of a device Galaxy S2 and I must say I'm very pleased with him and many of his capabilities we gradually discovered.

In menu applications or settings of the Galaxy S2 there is nothing that gives us the chance to do it capture the image displayed on the display. Specifically, apparently there is no option that allows us to do screenshot. However, the phone is capable of such a thing, but the choice lies in a combination of buttons.

How do a screenshot of the phone display Samsung Galaxy S2.

Whether you are in a game, in lock screen, Home ScreenIn a application or have opened a film/videoWe can make image capture (screenshot) simultaneously pressing buttons "Home"And"Screen lock"(Button on the right). During the time of capture will hear a shutter soundAnd the screen image will be saved in Gallery > Screenshots. 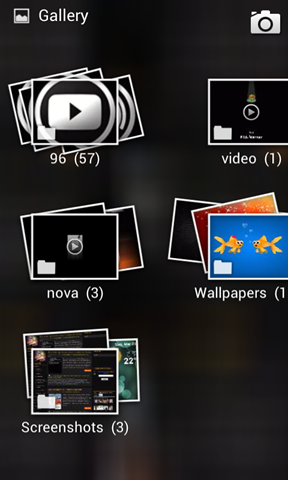 This option is available both on the devices running Android 2.3.4 (Gingerbread)As well as those who went to Android 4.0 Ice Cream Sandwich (ICS).

Angry Birds Space, the latest game from Rovio is available for download 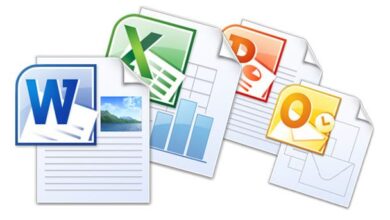 HTC ONE X knows how to make pizza and satisfy the appetite!

August 22
Back to top button
Close
Close
This site uses local cookies to give you a good online experience and cookies from Google and third partners for traffic and marketing analysis. Find out what cookies are used, what it is used for, and how you can turn it off by following the "Cookies policy" link. OKCookie policy