Finns from Rovio Entertainment have ended the expectations of millions of fans of the game Angry Birds and due to the huge success of the versions Angry Birds, Angry Birds Seasons si Angry Birds Rio, the famous angry birds have arrived in space as well. The new Angry Bird Space comes with 60 of new levels and due to the action in space the trajectories take into account the rules of the attractions between the planets and the state of impudability. 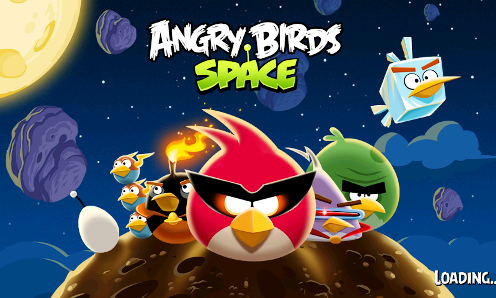 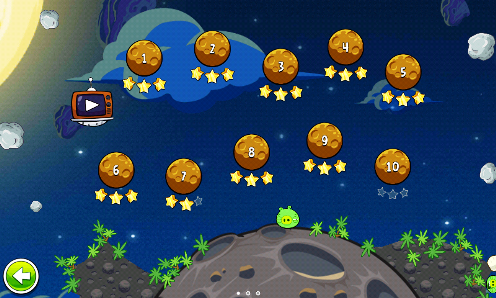 Background detail sites are very well made and the design "spatial birds"Is totally new. The new game will benefit from periodic updates and bonus levels for the most skilled in hunting green pigs. The application can be installed on a free PC in the Demo version and in the mobile version for the platforms iOS si Android, Currently those from Rovio believes that given the small market share, Windows Phone version is not advantageous for them.

Finnish company promises will be launched by the end of 4 other games and estimates about 2 billion downloads this year, such as Angry Birds continue to be the most popular game on the market.

How do we upgrade the firmware to Android Ice Cream Sandwich 4.0.3 for Samsung Galaxy S II i9100

September 28, 2013
Back to top button
Close
Close
This site uses local cookies to give you a good online experience and cookies from Google and third partners for traffic and marketing analysis. Find out what cookies are used, what it is used for, and how you can turn it off by following the "Cookies policy" link. OKCookie policy