Messenger, Facebook, WhatsApp and Instagram have received and will receive in the next period new features and services, meant to facilitate the group interaction between users. I wrote yesterday about Messenger Rooms, a service that will be integrated into Facebook and Messenger applications, which will support group video calls with up to 50 participants for an unlimited period of time.

The Facebook company will soon introduce voice and video group calls in the WhatsApp application. It will support up to 8 participants, and as before, group voice and / or video calls will be encrypted end-to-end. 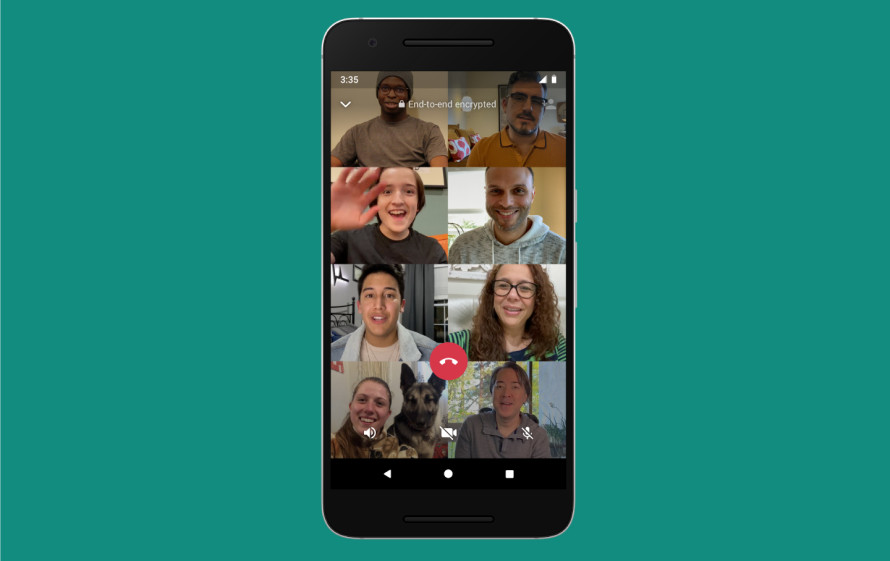 Currently, WhatsApp supports group calls with up to 3 participants.

The new feature will be available in the coming days, after updating the application for Android and iOS.

In addition to group voice and video calls with up to 8 participants, from the WhatsApp and Messenger Rooms application, the Facebook company also brings some features to Instagram. 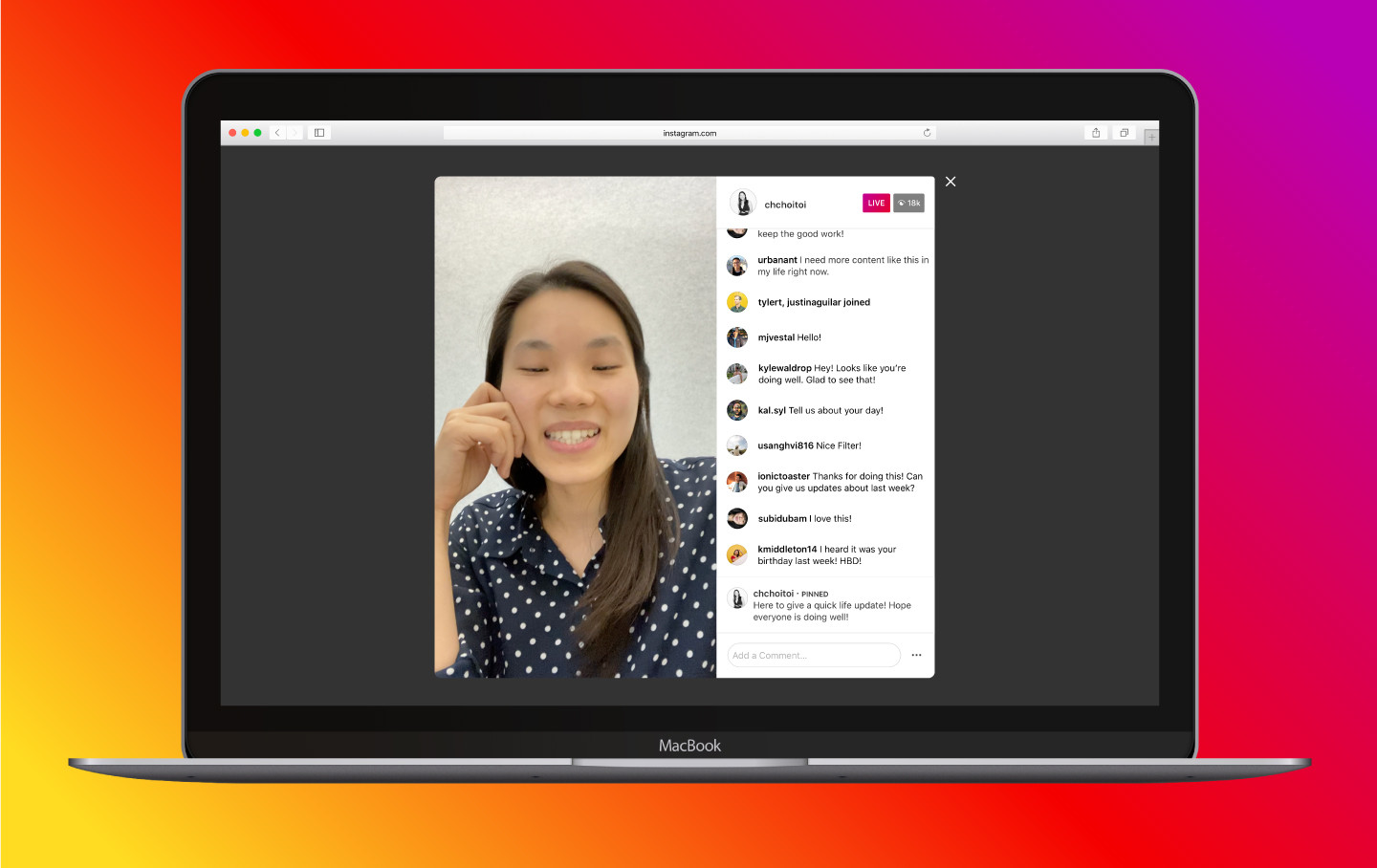 Live broadcasts and videos on Instagram can be watched and commented live on the Desktop. In addition, they will be automatically saved in IGTV, so that they remain saved for more than 24 hours, as is the limit in Stories. How to disable the exact location on the iPhone (Precise Location) 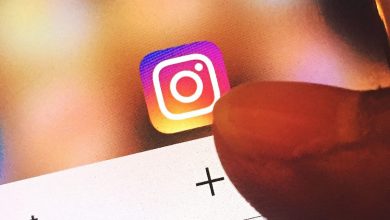 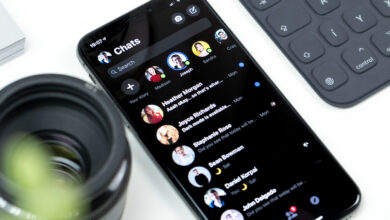