As I said in a previous article outside of aptimus L9 IILG also said to be working on a new model Optimus G2. TechTastic has also posted a picture of his Optimus G2. Alleged photo shows the LG Optimus G2 displaying an error message. 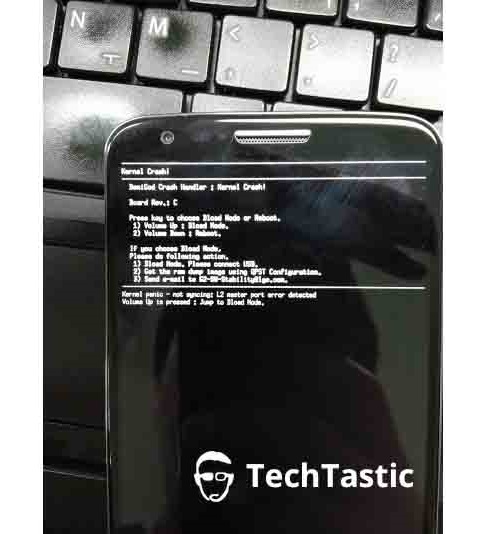 It's no surprise this statement, as in the past appeared leaks on this model, the idea that stipulate LG Optimus G2 will be the new model LG pilot for 2013. The smartphone is expected to appear with a procesor Snapdragon 800 with a quad-core chipset Krait 400 clocked at 2,3 GHzAlong with Adreno GPU 330. Regarding screen speculate that LG Optimus G2 will have a screen 5 inch with resolution 1080p. The smartphone will have probabil a memory of RAM 2GB and will run on Android 4.2.2 (Jelly Bean), Along with a layer of Optimus UI. 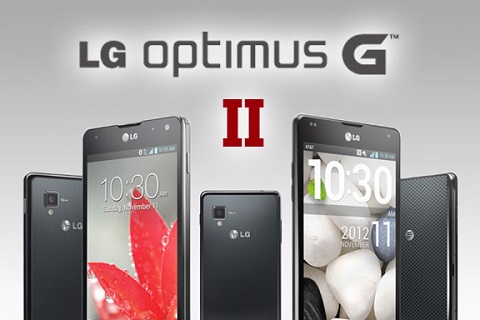 Regarding the design, LG Optimus G2 construction will have a thinner body and an ultra-thin frame. Given the frequency of leaks related Optimus G2, proI'm sure this smartphone will see the light of day soon.