Specifications for the device LG L Fino include a IPS de 4.5 inches with a display resolution of 800 x 480processor quad-core de 1.2 GHz, 1 GB RAM, The main room 8 megapixels and the front camera 0.3 megapixels, Internal memory 4 GB (Expandable through microSD) Battery 1900 mAh and connectivity 3G. The device will run Android KitKat 4.4.2 and will be available in white, black, red, green and gold. 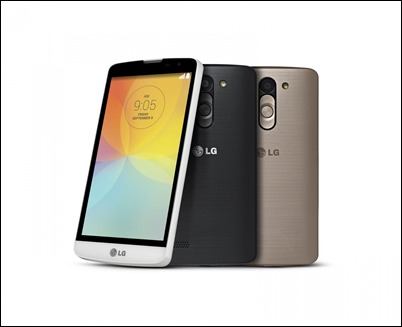 Those two LG smartphones to be launched later this month in Europe, Asia, Russia si Latin america, prices but their remains unknown at this time.

How we can program pause music on an iOS device

HTC has launched HTC One M8 version of Windows Phone