We can say that Apple launches "automatic fire" updates to the new iOS 11 for iPhone and iPad. Sign that there are problems that need to be resolved urgently and changes that are required on the new operating system.

iOS 11.1 is the latest version of iOS published by Apple shortly after. Only available to those who have the iPhone or iPad enrolled in the program Apple Beta Software Program, the new version brings some subtle changes.

1. Update animation in Safari for return to the top of a web page by double clicking on the "top bar". 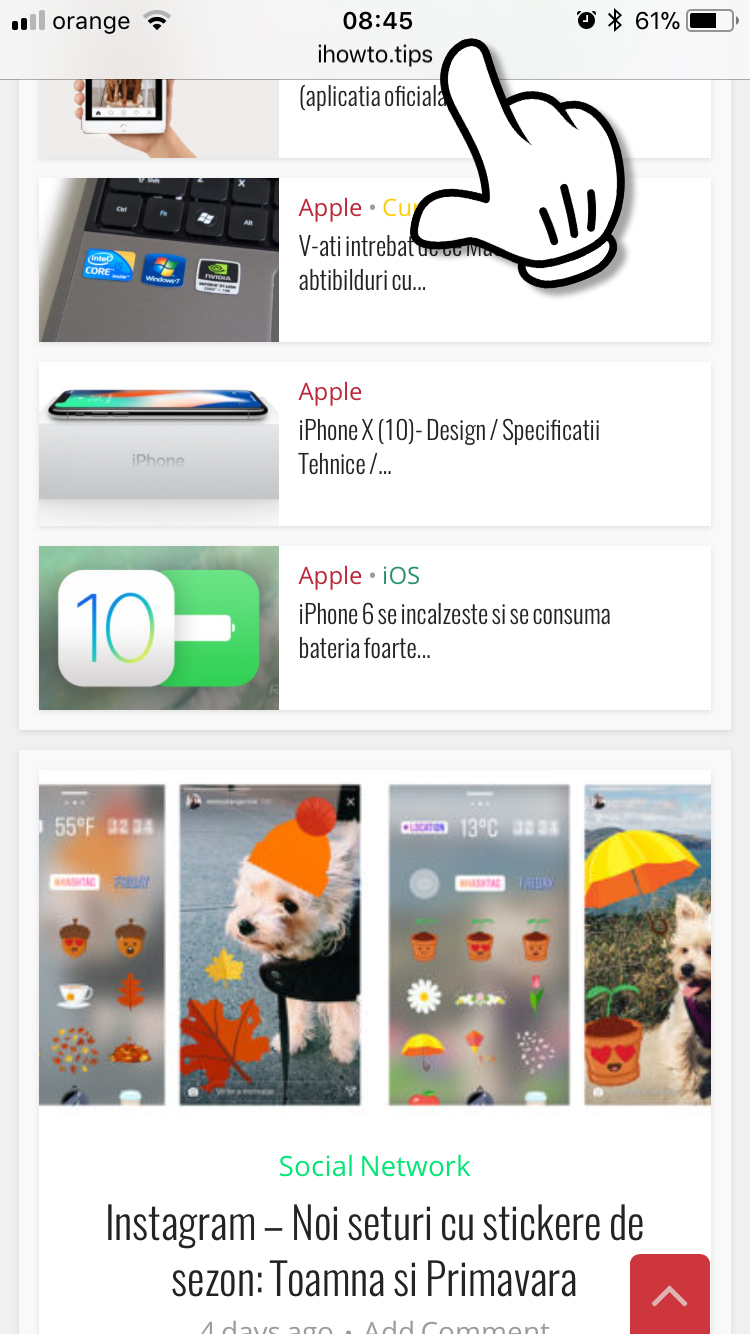 3. Change visual effect (animation) to open Camera from Lock screen with swipe from right to left. 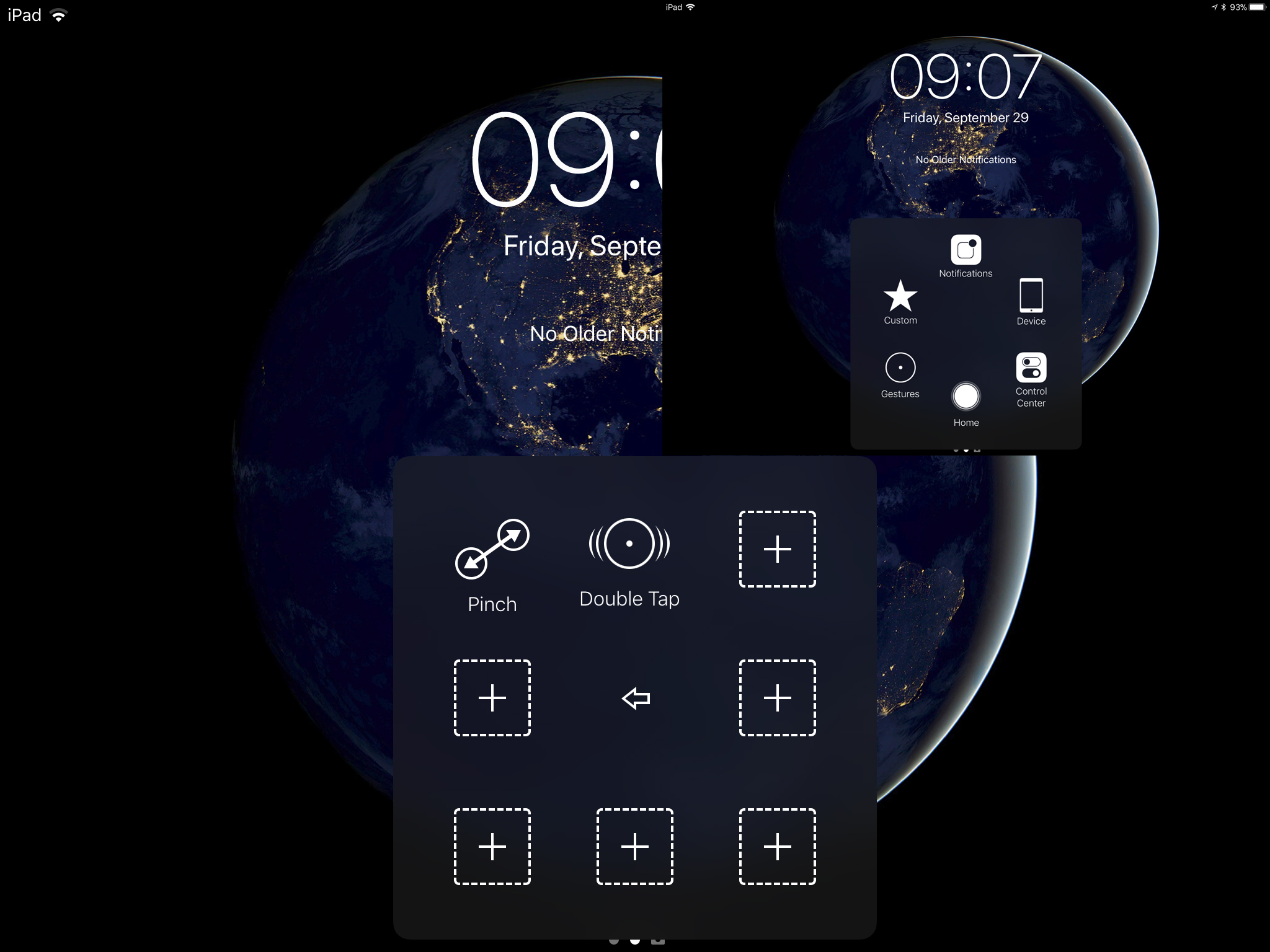 5. Subtle changes to the transition from one application to another when you click on the notification in the top screem.

6. Emoji suggestions on the keyboard.

These would be the most important changes brought by iOS 11.1. It is expected that in the near future, Apple to come with other improvements of the new operating system.