Huawei is one of the largest protop smartphone leaders globally, after Apple si Samsung. Although this year did not start too well for the Chinese company, which lamentably failed to enter the US market, Huawei continues to come with top smartphones and shocking innovations.
A few days before the official announcement of collaboration with AT&T, the partnership contract fell through, and talks with Verizon also ceased. In the US market, most mobile phones are purchased on subscriptions through major mobile operators. The US government is putting pressure on these operators by suspecting the Chinese company that it may have tools in its devices that can be used for spinning by the Chinese government. However Huawei hopes to enter the US market by the end of the year and be a bespoke competitor Apple si Samsung. Companies that hold the top of the market.
In the event MWC 2018, the Chinese company was present, but for the moment it has not come with the flagship that will be the emblem Huawei this year.
Huawei P20 Plus si Huawei P20, the next top smartphone of Huawei will be presented for the first time in a separate event to be held on March 27. In aprowaters a month and a week we will have a complete picture of the new top models Huawei.

Doing "digging" in firmware, developers on XDA have come to the conclusion that new smartphone models will be equipped with batteries 4.000 mAh on the model P20 Plus si 3200 mAh pe Huawei P20. A battery that should have a fairly generous range, especially if the P20 will be propulsed by the chipset performance HiSilicon Kirin 970 SoC, present on Honor View 10 and Huawei Mate 10.
Also from the information extracted by XDA from the software it was established that the P20 will have the Always-On function for the display. Which is very proit is possible that this model will come with an OLED screen. It would be another plus for battery life.
As for the room, there are a lot of rumors about it Huawei P20 Plus will have no less than 3 main rooms. It would be the first smartphone in the world with 3 cameras. 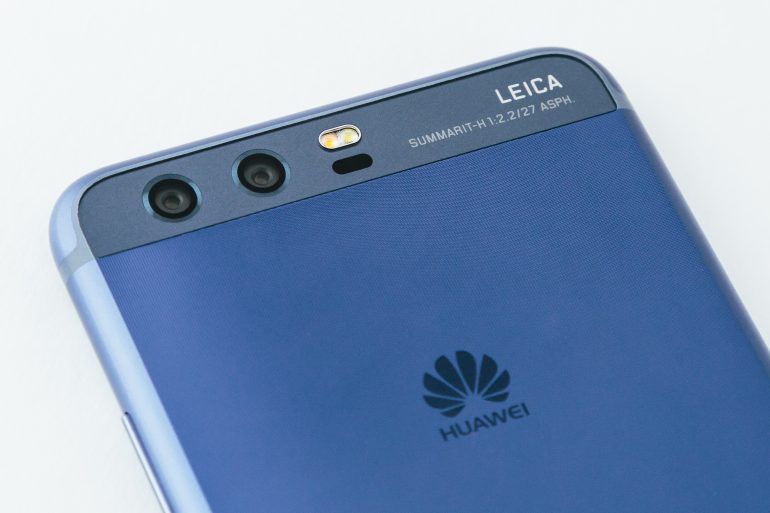 It remains to be seen until 27 March if the ones from Huawei will provide more information by the official launch date.

Huawei P20 si Huawei P20 Plus will be present on the European market since May this year and certainly the most affordable prices will be along with a subscription to the mobile operator.