Canadians from RIM again trying to keep the few supporters Blackberry still wanting a smartphone generation. The new Blackberry Z3 wants one last effort to save the brand which was much appreciated in the past years (until smartphoneSites with Android si iOS) By segment business. Blackberry Z3 is a smartphone running the latest version BlackBerry 10.2.1 OS and has a 5 ”display that is not HD and has a resolution of 540 x 960 pixels. The new model from RIM comes equipped with a 5MP main camera and a 1,1MP front camera that can shoot HD at 720p. 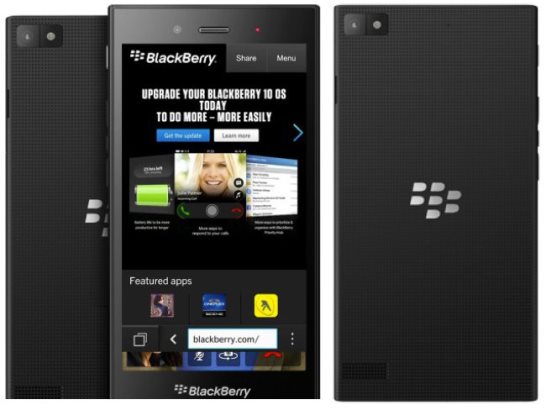 Internal memory and RAM 8GB 1,5GB provide space for multimedia content but can be expanded with a card microSD to 32GB. ProKrait 200 Dual Core accessory operating at 1,2GHz can handle the required power of proCesare. The connectivity of this new model is complete, not missing Bluetooth, NFC, Wi-Fi or HSDPA. The new Blackberry Z3 is actually prothe shower of collaboration between RIM si Foxconn, the purpose of this proiect being the bringing of models Blackberry at an affordable price. The new Blackberry Z3 model will be named Jakarta and will be on store shelves in Indonesia starting this month and it will be decided later if there will be a global launch, if the feedback will be positive.

HTC One M8 ACE, a mobile device with plastic casing that will rival the Galaxy S5

IOS lockscreen site in 7.1.1 can be tricked using Siri! 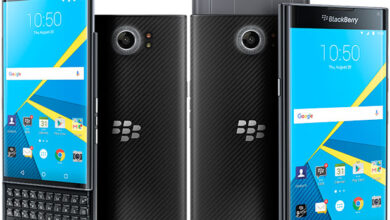 The newest BlackBerry Curve 9320 proRIM shower, a modern classic that continues to amaze