Development Department Samsung working hard in the future Galaxy S3 and wait for the right moment to launch market to duel with iPhone 5 which is announced to be released this year. The two competitors expect each other to remove the ace from their sleeves and prepare their products carefully to maximize their performance and thus ensure their desired success. It does not seem like the first opportunity to launch new gadgets Mobile World Congress that occurs during 27 February - March 1 2012 to BarcelonaShall not be used and will wait until the fall when it is expected to be made the big step. 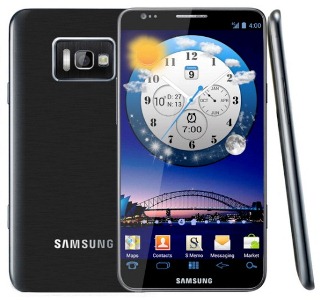 Those from Samsung delay launch to prepare future operating system from Google, Android Jelly Bean, which will be a more efficient version of ICS. This new operating system will be specially prepared for the new generation of processors Quad-Core and will compete with 5 iOS and Windows Phone 8 top mobile operating systems.

Samsung Galaxy Note, a smartphone and tablet compromise between

Google Chrome is now on Android