Taiwanese from HTC will launch in a few days in Taipei and Hong Kong, the newest model developed by the famous proleader and will surprise the competition with new functions and a Full HD screen of 5,9 ”. The new HTC One Max will try to raise more than the flagship HTC One with a larger screen and a dorsal fingerprint sensor. The hardware platform is similar to the One, the chipset Qualcomm Snapdragon APQ8064 600, procesorul Quad-core 1,7 300 GHz Krait and Adreno GPU module with RAM 320 2GB conditions and providing exceptional performance for the most demanding users. 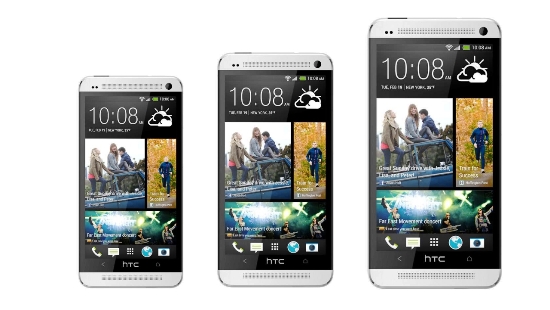 The new HTC One Max becomes a strong competitor for the recently launched Samsung Galaxy Note 3 and fingerprint reader wants to be safer and more effective than the new iPhone 5S. displayThe huge 5,9 ”with 1080 × 1920 pixels resolution and a density of 373 pixels per inch sends the smartphone to the phablet segment and will be less purchased to be used as a phone and more as a tablet. The new HTC One Max will run Android v4.3 Jelly Bean and the New HTC One MAx will be released on October 15 and will initially be distributed in Hong Kong and Taiwan and proBy the end of the year, the model will be marketed in emerging markets.

May 20, 2016
Back to top button
Close
Close
This site uses local cookies to give you a good online experience and cookies from Google and third partners for traffic and marketing analysis. Find out what cookies are used, what it is used for, and how you can turn it off by following the "Cookies policy" link. OKCookie policy