Late October announcing intense activities Google and promises to capture public interest so few updates software and hardware. Thus on October 29 just days after the official launch 2 Windows 8 si Windows Phone 8 from MicrosoftGiant Google launched under the slogan "Playground is open"A new version of the popular operating system Android. On this occasion Androidit reached the letter K and most likely it will be called Key Lime Pie. 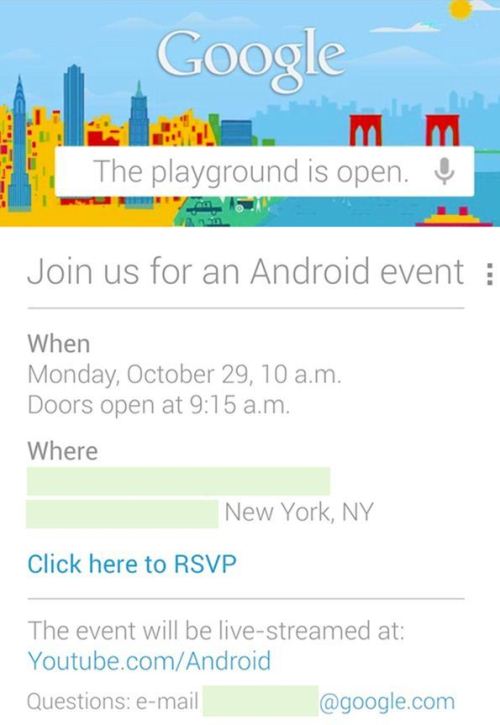 The new Android is actually a slightly modified Jelly Bean that has solved some security problems, resource consumption and resolutions of 1280 × 768. The release of the new Android version comes in response to the launch of Windows Phone 8 to be able to deliver HD resolutions on the next generation of tablets and smartphones. Also on 29 on the occasion of the same event, other Google products such as the Google Nexus 7 and Nexus 10 tablets and a Nexus 4 smartphone developed in collaboration with the Korean people from LG are also being launched. We are looking forward to the new releases from Microsoft and Google and the manufacturers' response to the new software released.