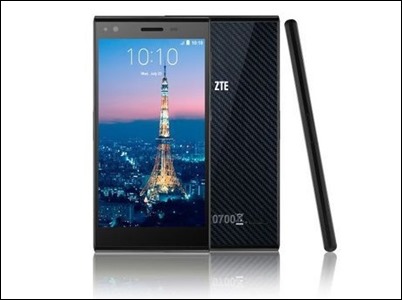 The rest of the specifications for these two terminals are however completely different: while Blade Vec 4G has a procesor Qualcomm Snapdragon 400 de 1.2 GHz si 1 GB RAM, Blade Vec 3G runs a procesor MediaTek quad-core MT6582 de 1.2 GHz. The model 4G have 16 GB Internal storage space, main room 13 MPor 8 MPAnd front camera 2 MPor 1 MP (Resolution cameras vary depending on the region in which smartphone is available), while the model 3G has only 8 GB Internal storage space, main room 8 MP and the front camera 5 MP. And, as is evident from the name of the terminal Blade Vec 4G offers support for LTE connectivity (4G), while Blade Vec 3G has access only to data connection 3G. 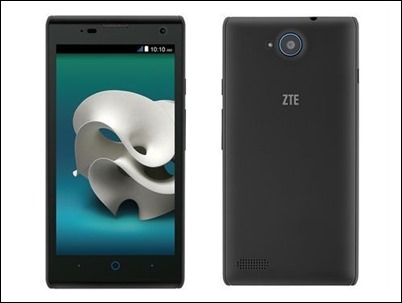 The new ZTE Geek, a smartphone with pro2GHz Intel processor that impresses the competition