Owning a design reminiscent of the current range of phones iPhone 6, ZTE Blade S6 a phone Android cheap but with technical specifications apromodel markets Top smartphone. The device proZTE shower offers a 5 ″ IPS display with a resolution of 720 pixels, which is displayed interface progirlfriend ZTE MiFavor 3.0. Staying all innovations in the sphere of software, function Smart Sense effectively checking the phone using gestures, starting application for music, camera shutter or flashlight, without touching the screen surface. 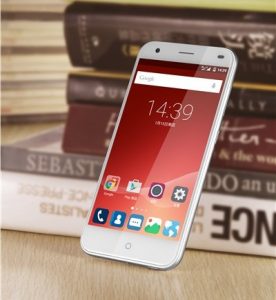 Under cover, hide a terminal ZTE Blade S6 Qualcomm Snapdragon chipset 615 cu Adreno GPU 405 si Octa-core CPU. Based on core ARM Cortex-bit A53 on 64, it can reach a frequency of 1.7 GHz using the first four cores processation, respectively 1 GHz with the other four. The hardware configuration is completed with 2 GB of RAM and 16 GB of internal storage space, with the capacity to expand using memory cards microSD. A novelty for a phone with such a chipset, ZTE Blade S6 comes with the version Android 5.0 Lollipop. On the back of the case is a 13MP camera with LED flashAnd on the front enthusiasts SelfieCEs have access to a camera with 5MP wide-angle lens, prodesigned to provide increased field of view in photos obtained byprowater.

Variants include support for connectivity LTE (Speeds up to 150Mbps), WiFi n / ac, and Bluetooth 4.0. Specifications list is completed with a A-GPS receiverTwo slots for nano-SIM card and FM radio mode. All this is supported by a battery with a capacity of 2400mAh, from which we can hope to get two days of autonomy.

Offered in a choice of pink and silver color in a cabinet with rounded measuring only 7.7 mm thick, ZTE Blade S6 can be found in specialty stores at the recommended price of 250 dollars plus tax. 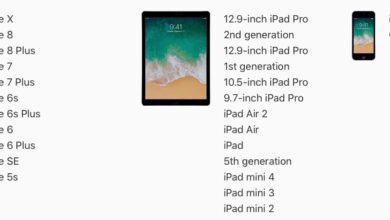 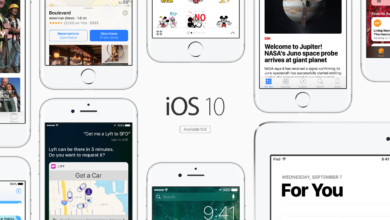 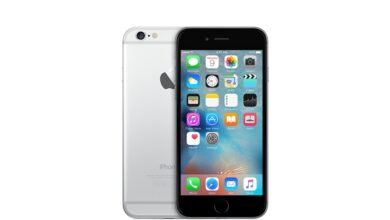 Touch Disease, a manufacturing defect of iPhones and iPhone 6 6 Plus 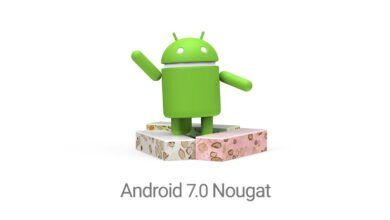 Soon, the Android version will be available Nougat