Less than a month after the launch of the smartphone XThose from Sony have already begun work on the next flagship Z4It will be made available on the mobile phone market just six months after Z3 (From information already circulating about the new Sony deviceIt looks like it will be the last of Z Series included in launching momentum difference six months, and also the only flagship Company for the year 2015). 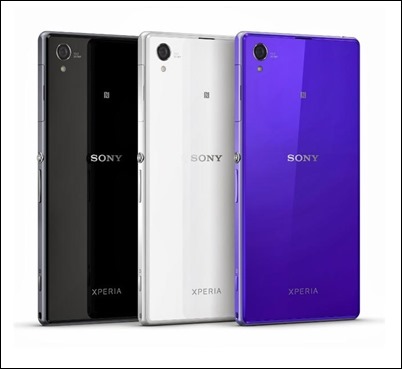 Although X did not offer too many surprises to users of previous Z2 (Differences in specifications being aprominimum water), Z4 is likely to compensate for this, rumors are already arising about saying that this terminal will have a chip-set Qualcomm Snapdragon 810 cu 64-bit architectureConsisting of a procesor octa-core with frequency 2.8 GHz (Four cores Cortex A57 and four nuclei A53) and a Adreno GPU 430, 4 GB RAM si 32 GB Internal storage space. Display smartphone will be one QHD de 5.5 inches (2560 x 1440) And cameraThough will be all the 20.7 MPWill include a Exmor sensor which will improve the quality of the photos. On the connectivityThe device will support LTE category 6, WiFi si Bluetooth 4.1. Also, it seems that Sony plans to equip X cu amplifiers for speakers to create audio experience similar to that offered by BoomSound devices HTC One.

Sony Xperia Z4 is the prochat released in March next year, during event Mobile World Congress 2015 which will take place between March 2 5 and Barcelona.

Specifications for Samsung Galaxy A7, accidentally disclosed on the Internet