Niponii from Sony continue fight with grandes from telecom market and launches a new variant of series Xperia. End of year brings a new gift for fans of Sony, the new Sony Xperia VL. The differences with the previous models are supported NFC, LTE and particularly resistant to water and dust, and has as direct competitor Samsung Galaxy Xcover. The new Xperia VL is a smartphone running Android v4.0.4 Ice Cream Sandwich, and the ace in the sleeve is the 13MP camera that produces crisp high resolution images that can be stored on the internal 16GB memory that can be backed up with a microSD card up to 32GB. 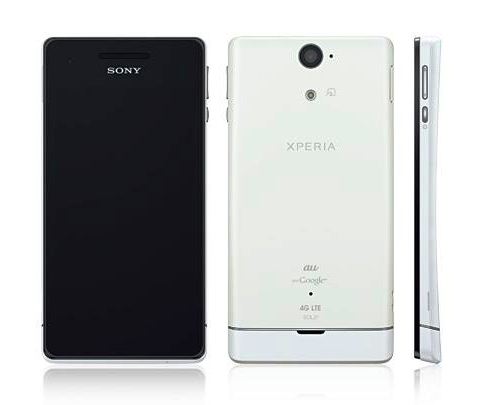 HD Reality display 4,3 "is protected by Corning Gorilla Glass technology and displays a resolution of 1280 × 720 pixels. Autonomy is ensured by a battery that can keep alive 1700mAh gadget to 12 of talk time and approximately 20 days on standby. The new Sony Xperia VL wishes to be released during the holiday season in Japan and early next year somewhere on the international market. We look forward to the new release and response competition at this top Japanese gadget.

Droid DNA a Full HD smartphone from 5 '', becomes the flagship of HTC

December 3, 2015
Back to top button
Close
Close
This site uses local cookies to give you a good online experience and cookies from Google and third partners for traffic and marketing analysis. Find out what cookies are used, what it is used for, and how you can turn it off by following the "Cookies policy" link. OKCookie policy