WhatsApp is one of mobile applications where most money was invested. In February 2014, the company FacebookWhich has the largest social network in the world, Bought for $ WhatsApp application 19 billion.

Many expected at the time that WhatsApp is closed after purchase, and all features of the application to be moved to Facebook Messenger. This has not happened, and what's more, WhatsApp has been further developed and has "exchanged" options and functionality with Facebook Messenger.

After many years in which betas Availability of WhatsApp were to download for free in Fiser APK Web site hosted application, recently launched Facebook application WhatsApp program Android Beta Software.

What does this thing mean? Specifically, users who have the WhatsApp socialization app installed on a device with an operating system Google AndroidCan join beta program and receive the latest updates of the application via WhatsApp Google Play Store. 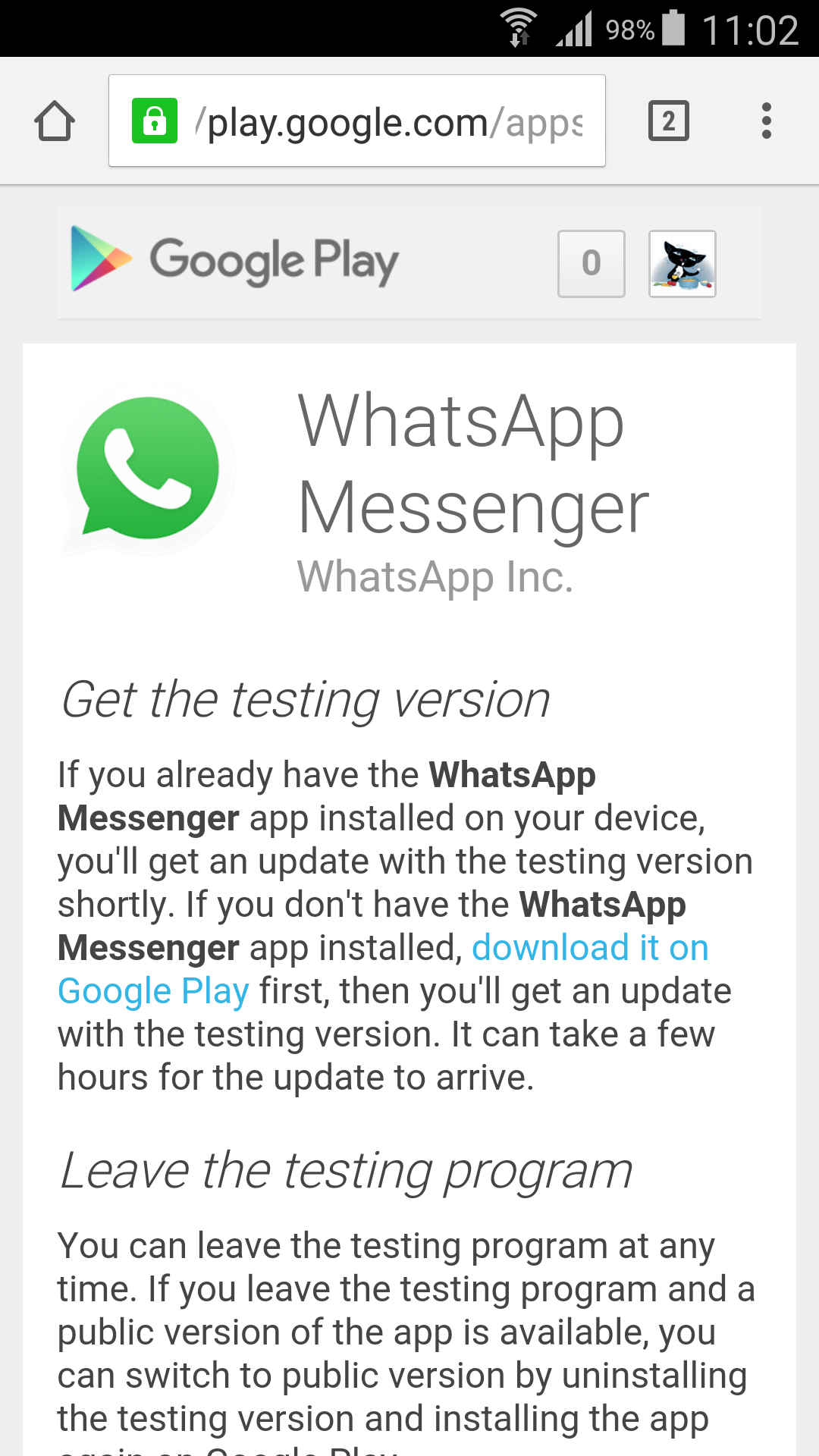 As you also write in the above image, before you get into the Beta program, you need to have the WhatsApp installed on Google Play. After installing the application and visiting the official enrollment page in the beta program, go to page dedicated beta updates for WhatsAppThen click on "Become a tester". Within minutes or hours, you will receive an update with the latest version of WhatsApp Beta

Note that earlier betas will bring updates that will be released in final versionBut as with any beta software release, there is a risk it to be unstable.

How do I transfer files (photos, videos, documents) between an Android smartphone via Bluetooth and Mac OS X