event WWDC 2016, Apple introduced new versions of its operating systems. WATCH He received the biggest upgrade of all the advantages of being lighter version 3.0 visible than in iOS or new MacOS. The essential improvement is the loading speed of the applications, which can now be even seven times faster than in previous versions.

WATCH only now is it reaching maturity. Version 1.0 was available on the market for several months, being quickly replaced by version 2.0. Watch 3.0 emphasizes performance and ease of use, borrowing some elements from iOS. The most commonly used applications remain in the watch's RAM and are not closed when you navigate through other menus on the clock. Apple Watch. At the same time, they can now receive new information when they are in the background, without the need to use them actively for refreshment. But by far the most important addition is the instant launch of applications, without loading screens and downtime in use. 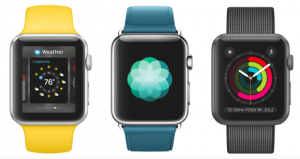 The interface has also received some changes. First, there is a menu that serves as a control center, a space dedicated to quick access to applications by pressing the side button, the ability to change the look of the dial with a simple swipe gesture and immediate responses to text messages. Apple Watch It became with Watch 3 a viable tool for monitoring user activity, especially for those with prohealth problems. People with disabilities will be able to use the watch in "wheelchair" mode, using prodedicated files. Apply? Take Breathe can help people who do breathing exercises or who want to meditate. 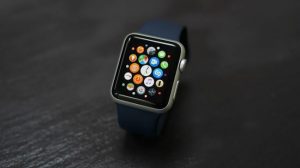 Apple Pay it is now available in applications, and orders can be placed directly on the watch. Those who wear a watch will be able to unlock their computer with MacOS without using a password, if they are in aprocomputer loss. 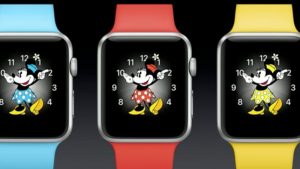 These optimizations suggest that we will be dealing with higher battery consumption, especially when it comes to new multitasking features. Watch 3 will be available in beta this summer, and will be released in the fall for all users. It is possible that its official appearance will also mark the beginning of one Apple Watch 2That provide much greater autonomy, a new design and more powerful hardware access.

Apple prepares an iPhone with curved screen throughout the case