It seems that this year will be the year Jelly Bean. After which Samsung offensive began launching updates on best selling models sold in the last year or Japan's Sony Keep inferior and they too began to upgrade the devices launched last year. Once in January Sony Xperia T updates received from the new version developed by Google, prothe Japanese duke has begun supplying the long-awaited Update and version Xperia V 2012 released in august. Unlike Samsung, You can install the update from Sony's only connection to the PC using Sony PC Companion. Of the benefits of Android Jelly Bean mention better running applications, an improvement of the quality of pictures and sound. 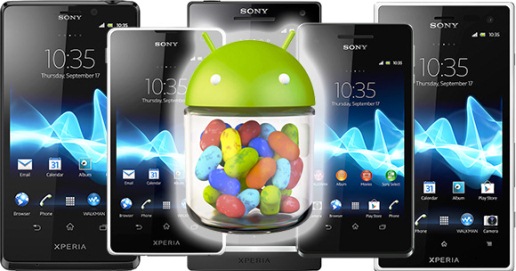 Sony Xperia V is one of the strongest Japanese models, the standard IP57 allowing the terminal to withstand water at a depth of 1 meter toproapproximately 30 minutes.

The new Update will be propaid first to the countries where the most consistent sales were registered and priority has free-sale terminals, those offered by operators benefiting from this new update later (prochat after approx. two months).