Apple has recently published a important update for all the devices iPhone, iPad si iPod touch which supports the operating system iOS 11.

In iOS 11.2.2 no visible changes are made and it does not bring any news that users have been waiting for since the launch of iOS 11, but this update solves proMajor security issues for all iPhone, iPad and iPod touch owners. 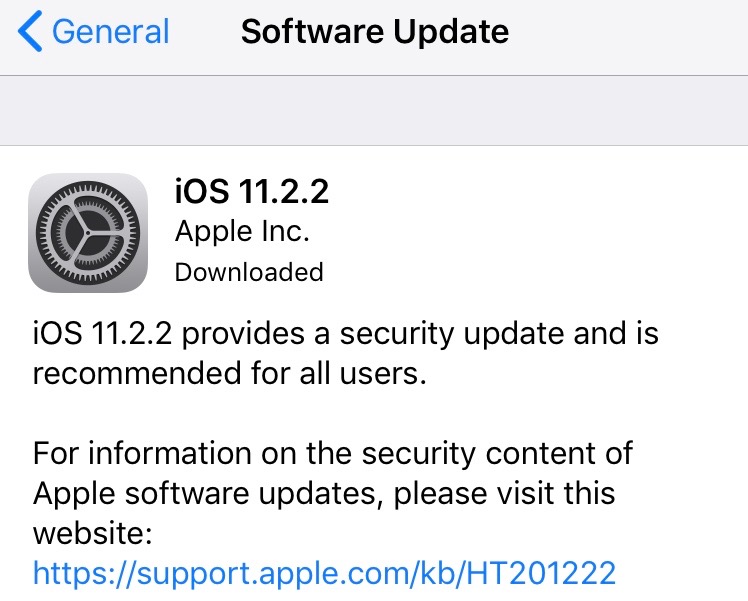 iOS 11.2.2 viseasa o security vulnerability in Safari si W for Spectre.
Until this version, Apple has recognized that vulnerability exists for all iPhone, iPad and iPod Touch devices. With the release of iOS 11.2.1, Apple solved prothe problem for another vulnerability, Meltdown.