Nokia introduced the first system tablet Android from the portfolio, namely Nokia N1, on November 18, without specifying the date from which it will be available for sale. But a few days ago, it began to circulate the information that Nokia N1 will be officially launched on 7 January 201, and yesterday this information was confirmed by a competition running in China, where Nokia fans can win 800 by VIP places at the press event where the tablet will be launched. 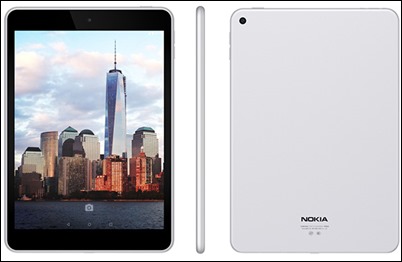 Nokia N1 will run the operating system Android Lollipop over 5.0 which will be applied Z-Launcher interface and will be available at a price of $ 250. 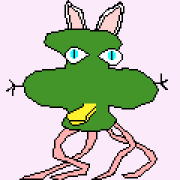 Z1 Samsung will launch first smartphone with Tizen OS, on the January 18

September 14, 2014
Back to top button
Fermer
Go to mobile version