With the launch PlayStation 5, Sony has tried to eliminate users' concerns PS4, saying that they will receive more support and updates for at least 3-4 years.
But there are clear signs that Sony has stopped production for most PlayStation 4 models, being aprowater impossible to purchase a console from the official Sony stocks. In many countries around the world, in addition to the fact that the PlayStation 5 is waiting in stock, stocks for many PlayStation 4 models have been completely depleted: PS4 500GB Glacier White, PS4 1TB Jet Black, PS4 1TB Glacier White, PS4 2TB Jet Black, PS4 Pro 1TB Glacier White.

Users hope that with the shutdown proThe production of the PS 4, Sony will focus its energy on a model PlayStation 5 Pro, about which not much is known about the features or release date. 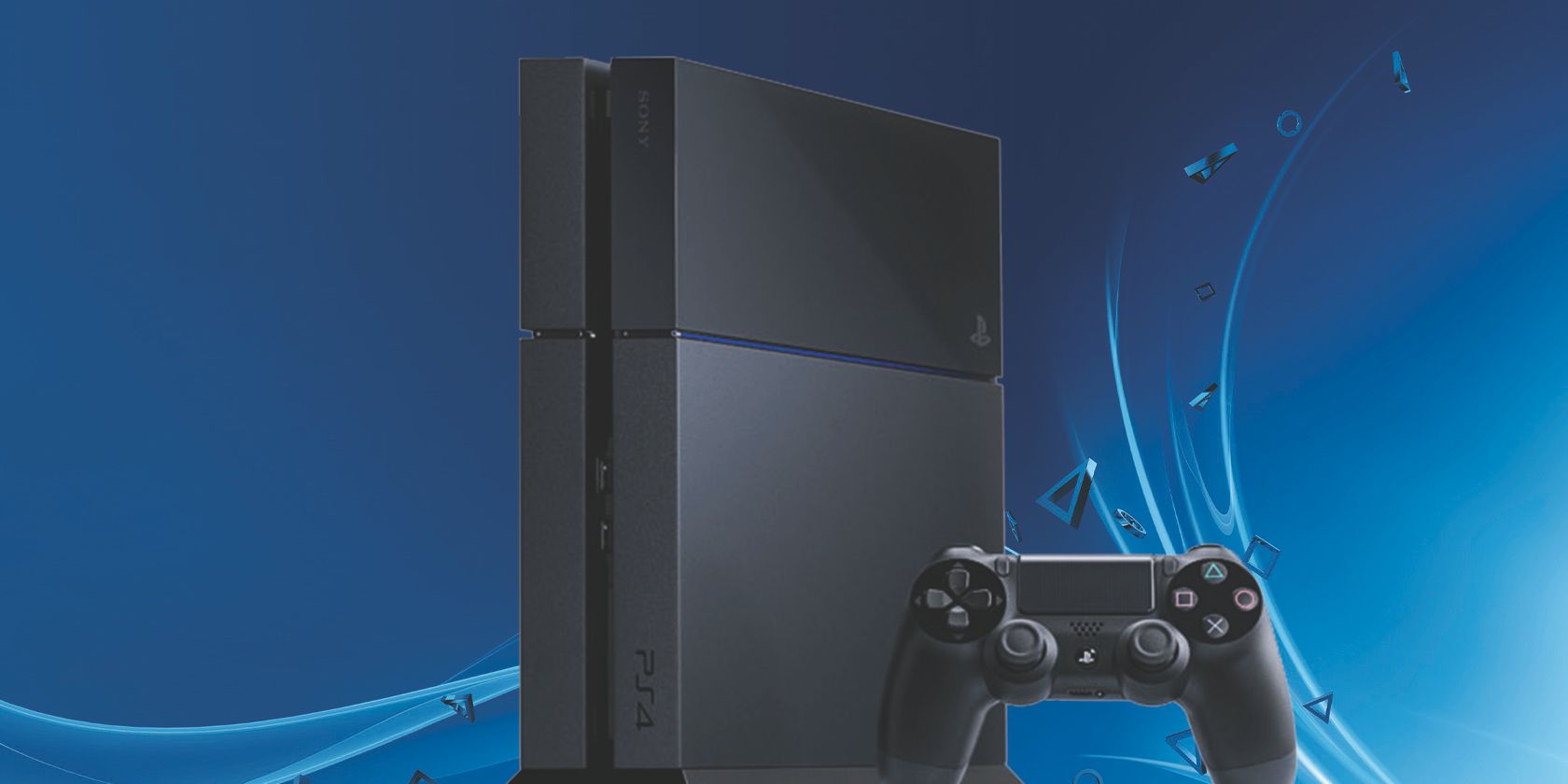 If you don't want to wait until the PlayStation 5 is available in stock, you can still buy a PlayStation 4 from the stocks already in stores. But you have to be very careful, because once the stock is exhausted you will not have the opportunity to change the proshower. On Sony's official website, many PlayStation 4 models clearly have "limited stock" or "out of stock".

It is a strange policy of Sony, which has often been accused of not respecting its customers.

If you are planning to buy a PlayStation in the next period, maybe the best idea would be to head to PS 5, even if it will take patience until you can buy it and physically take possession of it.
Sony has given assurances that all games compatible on PS 4 will be compatible on PS 5, but once the new model is available en masse, new games are expected to appear, with features that can only be supported by the new generation of PlayStation 5.