The Japanese from Japan have propraised the success of the Xperia Z2 smartphone and launched the tablet with the same specifications. The new tablet is made on the same platform Qualcomm Snapdragon MSM8974AB 801, with a procesor GHz Krait quad-core 2.3 400, a GPU module Adreno 330 and a 3GB RAM, which ensures excellent performance in installed applications. The Sony Xperia Z2 tablet has a 10.1 ”TFT display, incorporating technology Triluminous and is resistant to dust and scratches and the case is certified  IP58 allowing liquid immersion to depth for 1 30m minutes. The new tablet of Sony it is the thinnest and lightest tablet in its segment with only 439 grams and a thickness of only 6,4 mm. 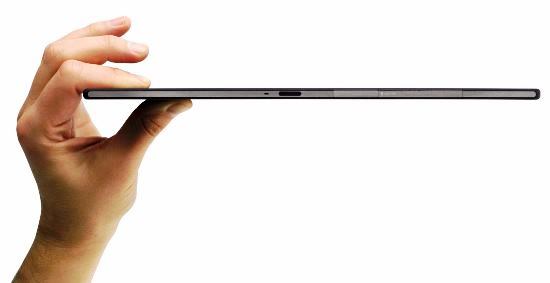 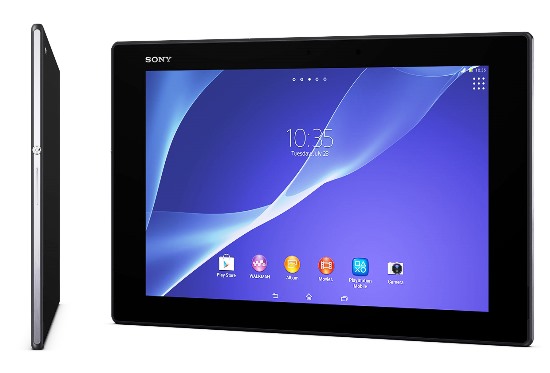 The multimedia is provided by the main camera image sensor Exmor 8MP RS high tech, according HDR and optimal settings for quality snapshots and another 2MP front end for video calls and selfie photos in vogue now. Nine Sony Xperia tablet Z2 is available in stores this month and will be a competitor for iPad Air and a benchmark for others protablet makers. 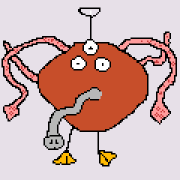