Behold Sony does not weaken the pace of launching new gadgets including the latest technologies, this offering them an important place among the most popular smartphones in the period. The latest model presented in the CES 2013 from Las Vegas, we are especially impressed with the 5 ”screen with resolution Full HD 1920 × 1080 which is highlighted by grace Sony BRAVIA Engine 2 technology si produst protection (IP55) And water (according to the standard IP57). Sony Xperia Z takes over the presidency of the most powerful top model features Sony graciously present: procesor Quad Core Krait 1,5GHz, Adreno GPU 320, 2GB RAM, camera 13MP (normal standard for any smartphone top) with stabilization and continuous autofocus. 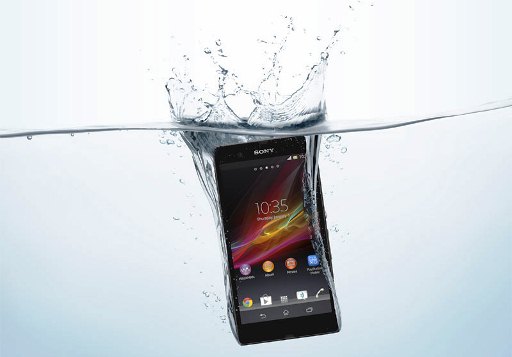 Xperia Z runs version Android v4.1 Jelly Bean which will subsequently benefit and an update to v4.2 and in terms of autonomy Sony Starting this model offers a pleasant surprise thanks to technology providing users Stamina Battery (which suspends data connections and other active applications during standby) a talk time of up to 14 hours, 2300mAh battery.

Start up Huawei Ascend D2 to CES 2013, a Full HD smartphone that will impress the assistant 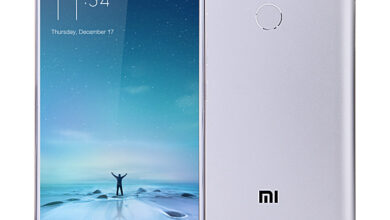 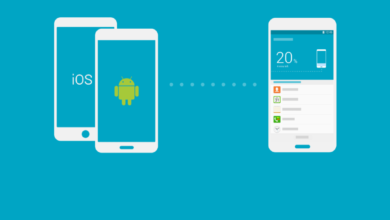 Copy contacts, reminders, SMS, call list from a iOS or Android on a smartphone with application Smart Switch 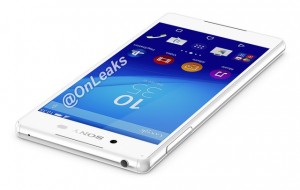