Sony announced an event that will take place at Munich in June 25, with the slogan on the invitation, translated aprowhat he says, "Do you want more?"This event is if we listen to the gossiping languages, an opportunity because Sony to reveal a smartphone / tablet hybrid with a large screen.

Another similar event will be held at Paris in July 4 and we believe it's the same device very thin, which is currently a stylus. 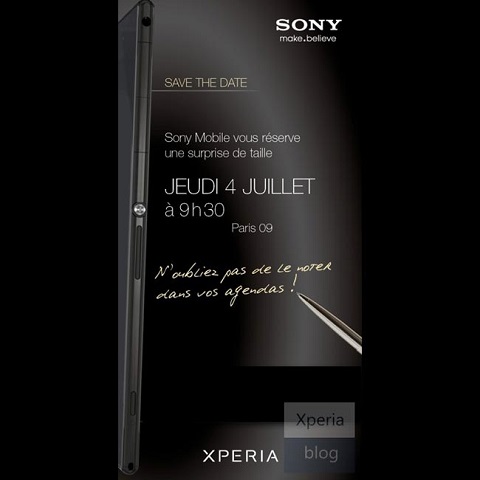 Previous leaks under the code name TOGAR, Technical blog VR-Zone He confirmed that this device will be known as Xperia ZU when it will be announced. The source of the site also said it will be equipped with a procesor quad-core Qualcomm Snapdragon 800Which runs from 2,3 GHzAnd the screen 1080p will measure 6,44 inches. This sounds impressive.

It would not display much to the event and until then all expect this device to be unveiled on mysterious 25 June.

Samsung Galaxy S5 could have a full metal body? 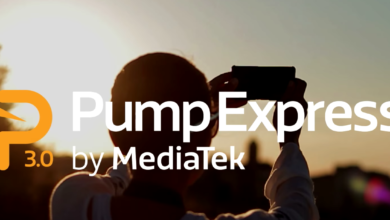