Sony Xperia Z is a top phone with Android that can compete with Samsung Galaxy S4, iPhone 5or HTC One. 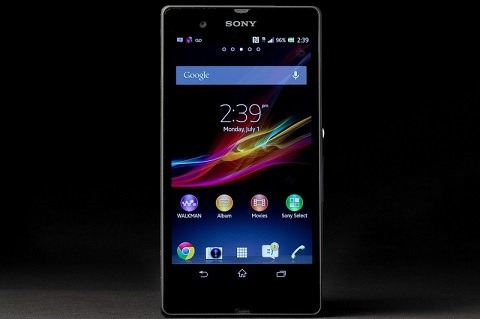 It has a great design durable glass (not Gorilla GlassBut similar) entirely black, covering the whole surface of Z, With rounded corners and edges of polycarbonate. The shield is 5 inches is a TFT LCD multitouch capacitive touchscreen density PPI de 441 and a resolution of 1920 x 1080 pixels (becomes a little less bright than some extreme angles screens).

On the hardware side of Xperia Z We have a procesc quad-core Qualcomm Snapdragon S4 Pro la 1,5GHz si 2GB Memory RAM. We also have an internal memory of 16GB Internal storage file with the card slot microSD. 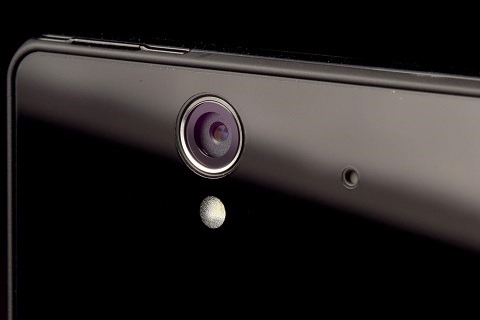 The back camera of Xperia Z are 13,1 megapixelsAnd the camera front camera has 2,2 megapixels. A new way "Superior Auto"comes to your aid by shooting and will activate special modes automatically, such as night, macro, documents, etc. doing a pretty good job, and the mode is easier to use than on recent models Samsung camera.

Connectivity it has a multitude of possibilities pri NFC (You can synchronize the Z to others protaken by Sony with Auto Connect), DLNA, MHL, Bluetooth 4.0, LTE 4G or HSPA the network 3G +. In addition it also has accelerometer GPSAnd other sensors. 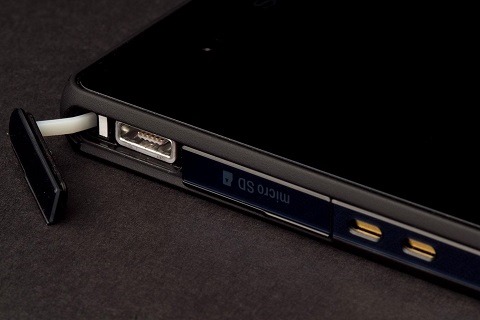 If you look at this phone, there are a ton of ports and slots everywhere, but they are aproinvisible waters being only hidden by waterproof outlets. We can say that those from Sony are proud of this phone that is a dust and underwater, so to have a phone that you can take in the shower, get rid of the toilet or take in the pool. Sony says that Xperia Z can stand up to the water meter to 1 30 minutes. 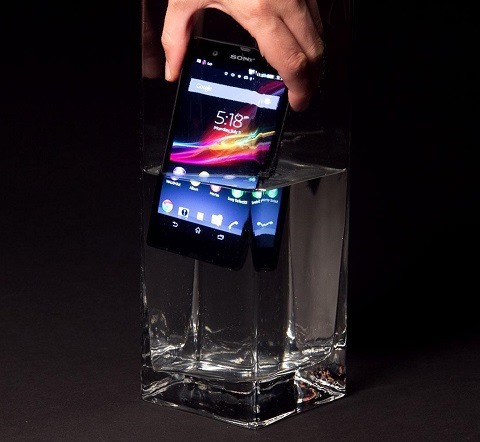 Cu Xperia Z, Sony achieved a delicate balance between the change the operating system Google Android 4.2 to make you feel "Sony", but it does this discreetly. There are some applications Sony, And the whole interface has a modern, yet easy to use and find important settings and features. Menu applications recently restructured Sony, Which has added a panel that allows you to open small applications that run as in Windows. Need a computer? You can use one at the top of any application or website.

Sony Xperia Z has a battery 2330mAh but it seems to die pretty quickly. Even in standby, it will download quickly enough. Fortunately, there is an application Power Management which allows you to turn off background charges and see exactly how long the battery will last in standby. By switching to mode "Stamina"And choosing to leave only a few applications in the background, we can increase standby from 6 hours to a day and 14 hours.

M8 HTC smartphone will be the next main company in 2014