Japan's Sony prepared a new flagship for the summer, with May trying to conquer the market share of competitors Samsung, Apple si Nokia, But and ZTE si Huawei. The new Sony Xperia SP is equipped with a TFT 4,6 ”multitouch prowoven with Corning Gorilla Glass and due to density 319ppi ensure high image quality and a great contrast in bright conditions. The most important and visible updates are dedicated buttons for photo capture and start a transparent band at the bottom of the housing which can be illuminated in the display or dominant color can be customized according to user preferences. The new Sony Xperia SP has an internal memory of 8GB from which only 5,8GB can be used, restoring its operating system Android v4.1 Jelly Bean.  The memory can be expanded up to 32GB with a microSD card and RAM is only 1GB enough for demanding gamers. 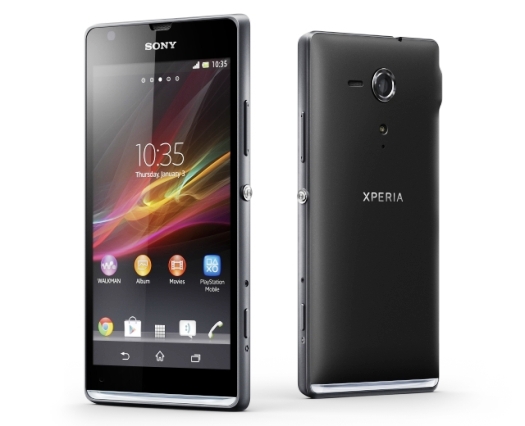 The new model is based on a platform built around a Qualcomm MSM8960T Snapdragon chipsetAssisted by a procesor Dual-core 1.7 GHz Krait and one unit 320 Adreno GPU. Multimedia is provided by a camera that can record FullHD 8MP 1080p with 30-resolution frames per second, VGA secondary is only useful for video calls. Full connectivity is customary LTE and NFC, latest technologies deployed on the latest gadgets emerging in the market, in addition to mention the now mundane functions, Bluetooth and Wi-Fi. 2370mAh accumulator try to provide a range of up to 10 average hours of talk time in 3G and a standby time of up to 11 days. The new Sony Xperia SP will be available in three colors: black, red and white and will be available in the market sometime in June.

LG Optimus F7 a new smartphone with 4GB 2G of RAM, trying to keep up with Samsung

Call free anywhere in the world from your PC, send messages, pictures and initiate video calls with Viber !!!