Niponii from Sony took successful strategy to Samsung and began to launch new models without too many differences between them, but due to the frequency between launches, the portfolio grows significantly and implicitly and the chances of remaining in the top 10 in the world more stable in an honorable 9th place, after proconsecrated leaders as Samsung, Apple, Nokia, ZTE, LG, etc. 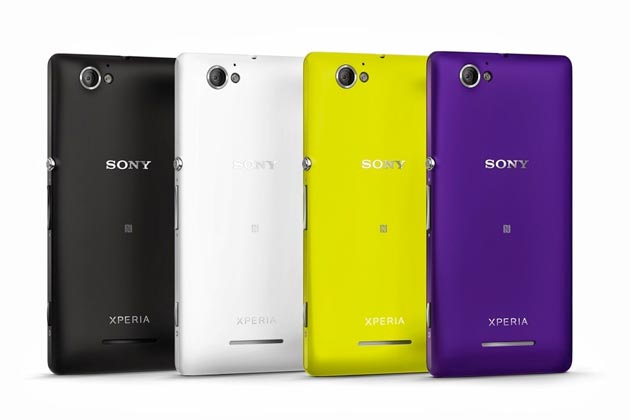 The new model announced by Sony is the model Xperia M, for an Android smartphone with a 4 ”display resistant to scratches and which is addressed especially to middle class customers. The model is designed on a platform with a chipset Qualcomm Qualcomm Snapdragon S4 Plus MSM8227, with a proDual Core Krait clocked at 1GHz and graphics are provided by an Adreno 305 module and assisted by a 1GB RAM can run without probleme favorite applications and the most popular games. 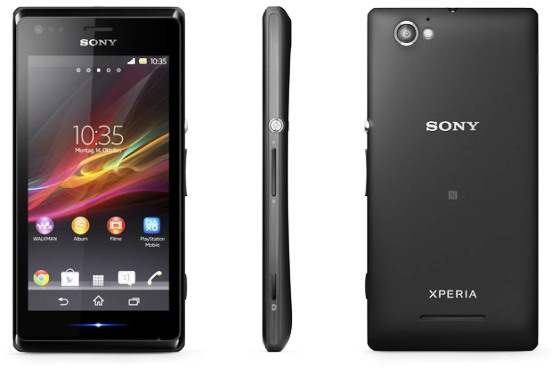 4GB internal memory can be expanded via a card microSD up to 32GB and multimedia section is provided 5MP camera with dedicated button, equipped with dedicated sensor and HDR Exmor RS which can record quality HD 720p with 30fps. Connectivity is complete without Wi-Fi, Bluetooth, HSDPA or NFC with the function proprie "One Touch".  The autonomy is provided by a 175omAh battery that can ensure aproapproximately 9 hours of communication with loved ones and up to 450 hours of standby. The Sony Xperia M will also be available in the Dual SIM version and can be found in stores somewhere this fall.