The first information about Sony code-named Lavender they appeared at the beginning of April, without including enough details to allow us to get an idea of ​​its nature. The future proSony shower is the subject of new speculation, and Sony Lavender probribes to be a prointeresting shower from the intermediate range.

According sole pictures published by Upleaks, Sony Lavender will provide a screen with a very narrow edge, a feature in vogue, requested by many users. The image is cropped in a ne wayprofessionalist and it is not clear how big the side edge of the case really is, the curvature of the lower edges seems to be complete and suggests that they will really be dealing with a narrow frame phone. The rest of the information seems to be in the characteristic note Sony, but the eventual transformations would be difficult to notice from a single frontal image, and that of poor quality. Unofficial and unconfirmed technical equipmentmate currently available tell us that Lavender will attack the intermediate segment with quite interesting specifications. The mobile device will provide a 5,5-inch diagonal display and Full HDA combination that Sony a model already used in the same range Xperia C4. The similarities with the Xperia C4 are even higher, Sony Lavender going to offer another procesor octa-core on MediaTek bit 64 MT6752, LTE modem and 2 GB of RAM.

Like Xperia C3 or Xperia C4, Lavender will be a mobile phone dedicated to selfies enthusiasts that will offer a camera with wide angle lens and front flash. Unlike the case of these two known models, it seems that Lavender will use a front camera with a high resolution of 13 MP which uses proPRIULI Sensor IMX214, as probribe a photo capture of optimal quality. Known from Google Nexus 6 or Huawei Ascend P7This sensor will be used for the main room, completing the technical equipment of a mid-range phone interesting.

Sony will use Lavender platform Android 5.0 and will be available in version dual SIM. Currently, there is no known release date of this new model, but rumors say that it should come to light once the end of it.

The Witcher 3: Wild Hunt will be released tomorrow! 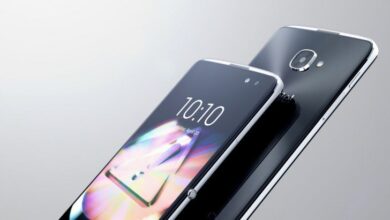 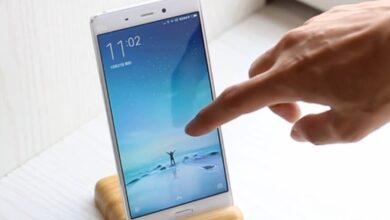 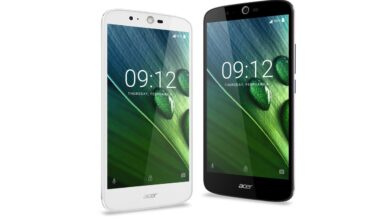