One of the most successful manufacturers of Mobile Chinese Huawei, Today announced the official launch of a new mid-range smartphone, namely Honor 4X. 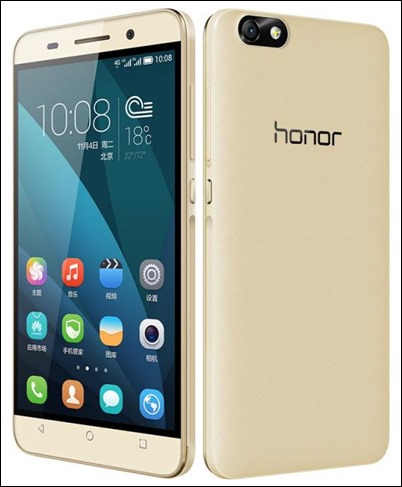 Regarding Honor availability 4X outside China, it has not been announced yet Huawei, but we already know that price smartphone will be one quite advantageous for its configuration, ie only 212$.

Oppo R5 is officially the thinnest smartphone in the world

November 20
Back to top button
Close
Close
This site uses local cookies to give you a good online experience and cookies from Google and third partners for traffic and marketing analysis. Find out what cookies are used, what it is used for, and how you can turn it off by following the "Cookies policy" link. OKCookie policy