After conquering the advertising market with the famous social network Facebook, the American giant is trying to attract advertising agencies to the furniture market as well. Thus because aprohalf a billion users access Facebook from mobile Facebook developers have decided to lay the foundations for a smartphone proto please millions of Facebook fans. The new model will be developed in collaboration with the Taiwanese from HTC and will be equipped with an operating system propriu (although the most probabil will be a version of Android) That will be integrated and applications Facebook and thus enter the huge market smartphones in which wants to bring new revenue from sales of applications and mobile advertising. New Facebook smartphone will not definitely miss the basic functions of the current smartphones are: 8MP room with the possibility of posting photos created instant data transmission speeds 3G or even LTE, a few GB storage space and a display of at least 4 ”. 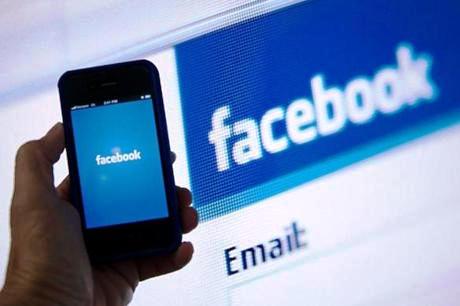 The new Facebook phone is being tested and wanted to be launched at the end of this year, but due to the current economic context and the conditions imposed by its collaborator, HTC, which must also deal with the launch of the models. profirst, it was decided to launch the new gadget next summer, during which time to bring new technologies and eliminate possible proproblems inherent in launching any new door. On this occasion, Facebook makes its presence felt on the huge mobile phone market with its advantages and disadvantages and probribes to be an actor that will count on the global telecom market in the future ofpromarket.