One of the surprises during the CES 2015 event that takes place during this period (January 6-9) in Las Vegas was the V2 smartphone launched by the American company Saygus. V2 (or V-squared, as the company's representatives call it proleader) is the second smartphone launched by Saygus, this being at first sight an ordinary high-end smartphone, but which hides something out of the ordinary under the case with an interesting design, namely a rather impressive internal storage space. 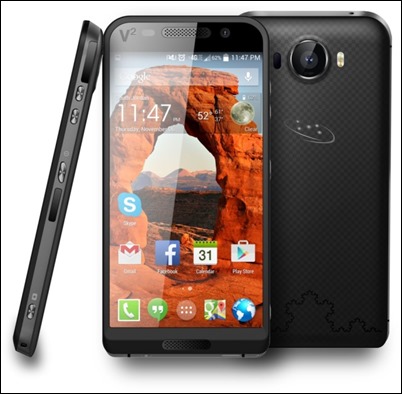 The hardware configuration of the terminal includes quite attractive specifications, it has a 5-inch Full HD screen (1920 x 1080 resolution) with proCorning Gorilla Glass 4, proQualcomm Snapdragon quad-core processor with 2.5 GHz frequency, 3 GB RAM, main camera with 21 MP sensor, OIS and auto-focus function, 13 MP front camera with OIS, 3100 mAh battery with Qi wireless charging, scanner fingerprints and support for LTE, WiFi, Bluetooth 4.0, NFC and GPS connectivity. In terms of storage, the V2 has 64 GB of internal memory, however prothe driver has integrated two microSDXC card slots in the device, making it possible to expand the storage space by 256 GB, which means a total of 320 GB. 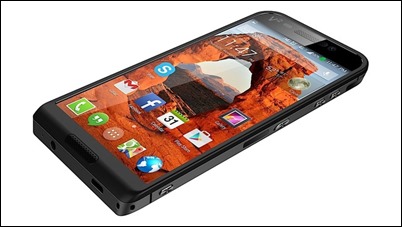 Saygus V2 running operating system Android 4.4.4 KitKat and features Harman Kardon stereo speakers and providing superior sound quality. The launch will take place this spring in the US, but there are already talks of the company for inclusion in the terminal offers operators worldwide. Currently unknown price at which it will be available.