Samsung finally launch first smartphone that will run its own operating system, OS Tizen, which will be available on the market in India starting on January 18.

South Korean company announced a smartphone running Tizen OS since last summer, but it never took place because of the low support phone operators. It seems that this time Samsung Z1 will see the light of day, this information is confirmed by an official of the company and also the pictures that have already reached the terminal on the Internet. 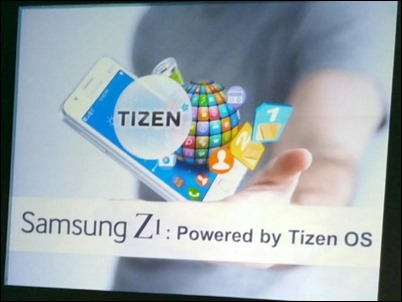 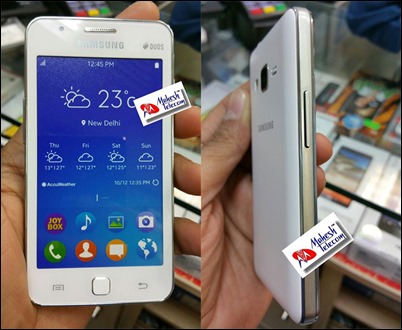 The device will be available initially in India, for then to be launched on the markets of South Korea and China. There is ste exactly what will be the price for Samsung Z1, but expect it to be somewhere under $ 90.

January 15, 2015
Back to top button
Close
Close
This site uses local cookies to give you a good online experience and cookies from Google and third partners for traffic and marketing analysis. Find out what cookies are used, what it is used for, and how you can turn it off by following the "Cookies policy" link. OKCookie policy