Just a few months after the launch of the smartphone Galaxy Alpha, Samsung plans to stop its production in favor of a mid-range model with more affordable, namely Galaxy A5 terminal launched last month in China. 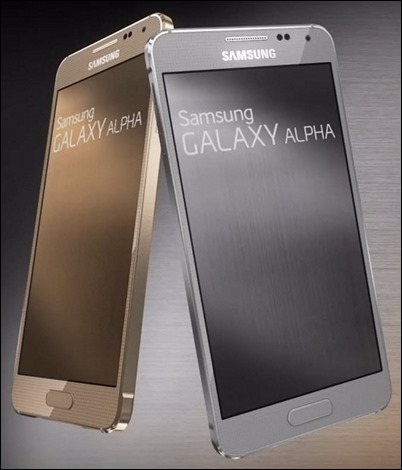 Although Alpha Galaxy is among the best smartphone products SamsungAnd despite the fact that it is the most beautiful phone launched by the South Korean company to date, the main reason why it was decided to cease its production seems to be rather high price, which force the terminal to compete against better equipped smartphones launched by rival companies. In addition, Alpha Galaxy users have complained quite a lot of battery life, which is very poor. 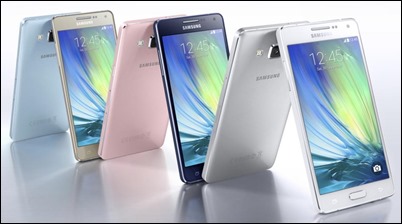 Galaxy A5 will be officially promoted in January in various regions of the world, but Galaxy Alpha will not be stopped immediately, with Samsung planning to run out of its stock of production materials for the first time. By replacing Galaxy Alpha with Galaxy A5, a mid-range terminal, Samsung is trying to regain its lost popularity in the past year and reorganize the structure of its smartphone division, quite weak after its failure with the Galaxy S5 flagship. Galaxy A5 has the inspirational design of the Galaxy Alpha, with a thin body made of quality materials like metal, but its technical specifications allow the terminal to be sold at a more affordable price of about 360 $.

Kodak will present a dedicated Android smartphone at CES 2015 photographers

January 12, 2015
Back to top button
Close
Close
This site uses local cookies to give you a good online experience and cookies from Google and third partners for traffic and marketing analysis. Find out what cookies are used, what it is used for, and how you can turn it off by following the "Cookies policy" link. OKCookie policy