As announced, Samsung will sell the new flagship of the series Galaxy in a more powerful version than other markets. The model will be equipped with 2GB RAM and a dual-core Snapdragon processor S4. It seems that this occurred at the request of U.S. providers based on information that the next iPhone will have a 5 2GB RAM that is twice the standard version of Galaxy S III. 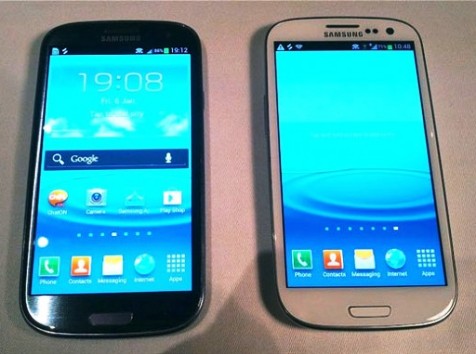 Another reason for these hardware changes is the incompatibility with LTE 4G networks, the 1,4 GHz Exynos quad-core processor manufactured by Samsung. The new version is likely to receive the LTE extension and, after launching into the US, Japanese and Canadian markets, is likely to be gradually introduced to other markets where LTE 4G has developed.