Samsung after the break caused by the winter holidays and preparing to launch a comeback in the spring of the new flagship Galaxy S IV, Launching this month Samsung Galaxy Express, a new smartphone middle class that addresses a massive segment of the market, being a successful model similar version Samsung Galaxy S II. The new Galaxy Express is equipped with an average capacitive 4,5 ”Super AMOLED Plus display and is tailored to an Exynos platform that includes a proDual Core processor that works at frequencies of 1,2GHz and helped by a 1GB RAM memory is able to run in good condition the new Android v4.1 Jelly Bean with applications and functionalities. The new model features a 8GB internal memory expandable up to 32GB via a microSD card, and in terms of connectivity, the new model is not missing anything, the data transfer speed 4G LTE, NFC file transfer WiFi and Bluetooth v4.0. 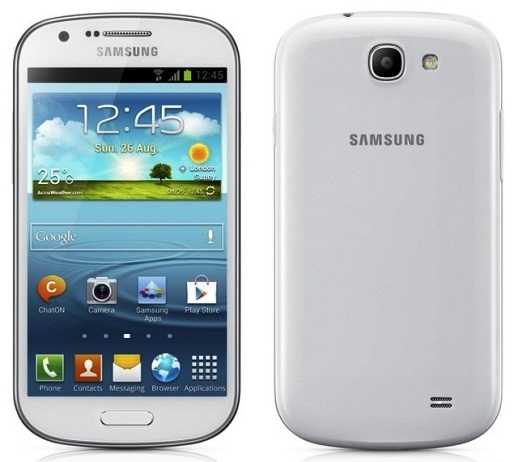 The front camera has a 5MP sensor and the secondary one 1,3MP and both can shoot 720p HD at 30 frames per second. The navigation module provides support for GPS and GLONAS (Russian satellite network) and SNS support allows maintaining connections with loved ones anywhere and anytime. The new Samsung Galaxy Express will be available starting with February and will certainly be appreciated by those who want an affordable smartphone but also high enough for the current level of performance of similar models on the market.

Nokia Drive + Beta a serious competitor for Google Maps, to be launched by Finland in collaboration with Navteq