Samsung launched a limited edition to celebrate Alpha Galaxy smartphone, 400 edition will include only units available for sale on the French version of the site South Korean company. 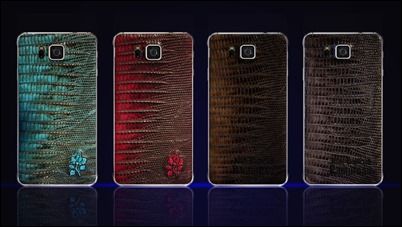 The holiday edition of the Galaxy Alpha terminal has a special design for the back cover, created by the designers Free Lance and Jean-Baptiste Rautureau, which is made of leather and has a very elegant texture. The model is available in four color variants, blue, red, brown and dark gray, for each of them being protook only 100 units each. 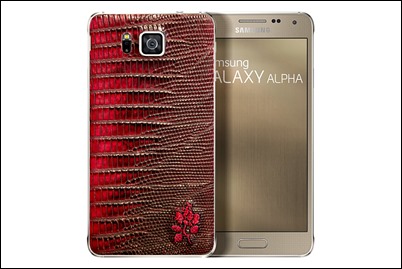 Limited Edition Alpha Galaxy is intended both female audience (red and blue versions) and public masculuin (mero variants and dark gray), and is available at a price of EUR 649 (standard model of smartphone cost in France 569 euros). 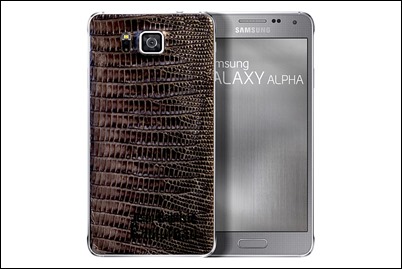 For those who do not know the device was first smartphone Galaxy Alpha Samsung from the A series, and also the first to include metal in the design (its frame being metallic). The hardware specifications of the terminal include a 4.7-inch Super AMOLED display with a resolution of 1280 x 720, proocta-core Exynos 3430, 2 GB RAM, 12 MP camera and 1860 mAh battery.

Meizu launched the M1 Note phablet, with design similar to the iPhone 5C