Samsung is the most important player on the international smartphone market, with a market share estimated at 24.5%, well above the competitor Apple, which holds a share of only 15.1%. Both companies have a rather negligible presence in China, with the largest retail market accounting for 21% of total smartphone sales being dominated by domestic manufacturers. Led by Huawei with a share of 20.8% of China's smartphone market is saturated with products brands local- Oppo (12.7% share) BBK / vivo (10.6%), Lenovo (10.3%) and Xiaomi (10.0%), Apple si Samsung entering the "other manufacturers" category. 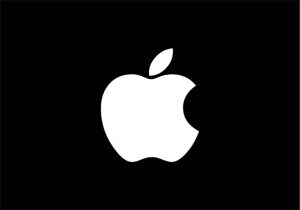 According to TrendForce analysis company statistics, cumulative production volume of Chinese brands exceeded the 2 threshold 2016 threshold by millions of units, up by 139% compared to the previous quarter. Moreover, the cumulative production volume of Chinese brands was for the second consecutive quarter higher than the volume of production of the two major international brands - Samsung si Apple, the trend remaining in the next quarter. With deliveries over 77 million units, Samsung leads the smartphone market globally, but the volume of 48 million devices shipped by Apple It might reflect a greater profit, given the US company bring it up to a higher price category.

October 16, 2019
Back to top button
Close
Close
This site uses local cookies to give you a good online experience and cookies from Google and third partners for traffic and marketing analysis. Find out what cookies are used, what it is used for, and how you can turn it off by following the "Cookies policy" link. OKCookie policy