After a long period waiting for a sign from direct iPhone competitor 5, Koreans from Samsung have announced a possible release date for the latest generation of the Galaxy series. After many speculations and different design concepts, it seems the Korean maker has decided to take the first sword out of the war with the iPhone 5 from Apple, Announcing the latter's flagship launch in the fall. 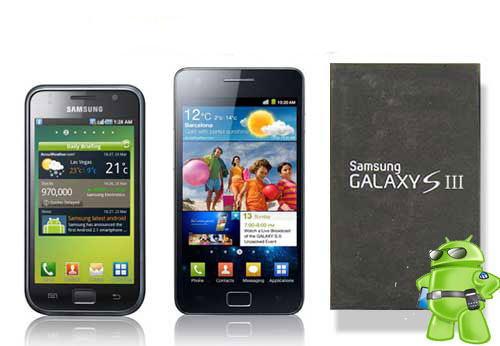 The Samsung i9300 Galaxy S III is announced to be released on May 22 2012 in London in an event dedicated exclusively to this product. In this article we will present the main changes to the new model and some pictures on the net cast by the media.

Duapa long as it was announced, the new device will be equipped with a processor core 4 (Quad-Core ProCess) ARM frequent A9 working on a 1,5GHz or 1,8GHz Exynos chipset 4212 which achieves almost double the performance of the American competitor iPhone 4S, especially thanks to it nanotechnology which is based on the manufacturing process (32nm). 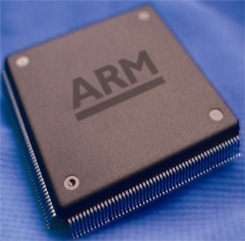 The new Galaxy S III will be equipped with a larger screen than his younger brother, Super AMOLEDThe approx. 4,7 "having a density of 312-316ppi that provides a great comfort in high-resolution graphics applications. One detail was in suspense: Home button which for Android v4.0 Ice Cream Sandwich was not absolutely necessary, but eventually opted for a button elongated and thinner, more practical and easy to use. 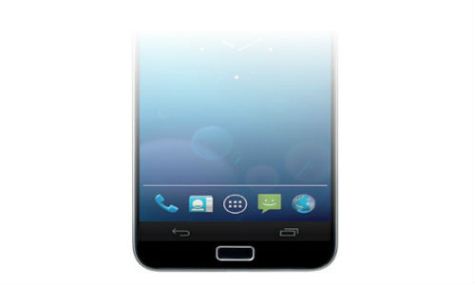 Another detail to mention is the arrangement of the icons on 5 columns instead of 4 on earlier versions, making it a high density of shortcuts on one of the multiple interactive screens to your favorite apps. The camera on the new Galaxy is equipped with an 12MP sensor, providing a resolution of 4000 × 3000 pixels. Another novelty that comes with the new Samsung i9300 Galaxy S III is the chapter on sensors that besides the accelerometer, the gyroscope and the proximity sensor also has a barometer. The model is thinner than its smaller brother with only 7mm thick, the battery incorporating 1750mAh, which we hope to deliver better talk and stand-by times (a big issue for most current smartphones). In the hardware chapter, the RAM memory of 2GB has to be used to provide all the conditions for a fluent operation to the pretentious applications.

They forthcoming launch (it will not intervene again if the changes we postponements) and of course the response from AppleTo see someone win year statute of the best phone of the year 2012. All content of this article is based on the unofficial information, Samsung still retaining total discretion on this model, given the importance of this event for the company's future strategy.

What must you do to work Viber on Vodafone Romania ... 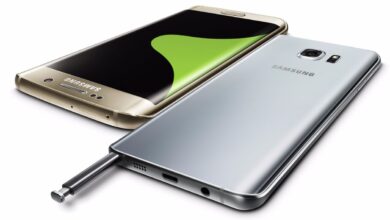 November 21
Back to top button
Close
Close
This site uses local cookies to give you a good online experience and cookies from Google and third partners for traffic and marketing analysis. Find out what cookies are used, what it is used for, and how you can turn it off by following the "Cookies policy" link. OKCookie policy