PC is found everywhere applications or softwareMore complex sites translation in many language around the world, but for mobile phones and smartphones the applications are few and most of the time they give "misses" when we have to translate different texts.
For those who have computers connected to Internet, the simplest and most effective solution is Google Translator. Online application that does not require installation or configuration. All you have to do is select the language in which the original text is and the language you want it to Translate text. In addition, Google Translator allows full translation of web pages.

Google Translate Mobile Website is available for all mobile phones and smartphones. All you have to do is to access your phone's browser (recommended Opera Mobile) translate.google.com / m. 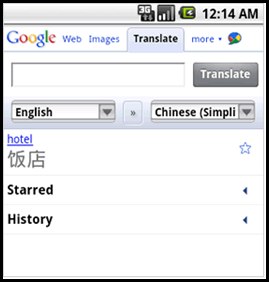 The graphical interface is very intuitive and is optimized specifically for mobile browsers.

Google Translate Android Application is dedicated smartphoneSites operating system Android 2.1 or Android 2.2. Once installed application on the smartphone you have the option to translate text and translate speak. By speak translate Shortly lost writing text to translate. It is enough to give you the translation and voice command Tell phrase to be translated. 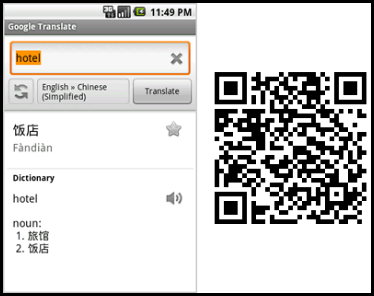 Google Translate is a free service provided by Google. To use this service you need to have a mobile phone with Internet connection (3G, GPRS, WI-FI or ModemUSB).

You can translate from Romanian phrases in most languages ​​of the world and vice versa. 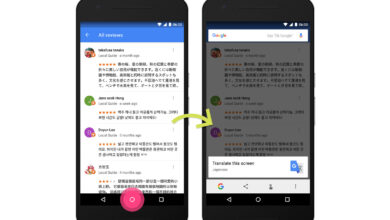 Google Now on Tap, universal translator for any content displayed on the display