After a fairly long period in which Nokia was nearly bankrupt, appeared to save from Microsoft who saw in the handset division Nokia potential can be harnessed more especially because the Finnish brand awareness. So after the beginning of the collaboration of the hottest brands on the market, Nokia light began to recover and by series Lumia has started up again among the most popular models on the market. 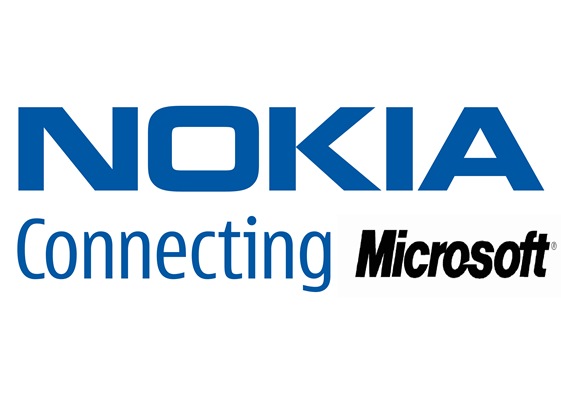 FaceTime is not compatible with iOS 6

Samsung Galaxy Mega 7.0, a new smartphone giant will appear on the market this year 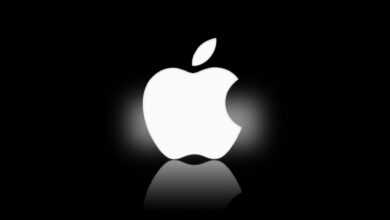 August 19
Back to top button
Close
Close
This site uses local cookies to give you a good online experience and cookies from Google and third partners for traffic and marketing analysis. Find out what cookies are used, what it is used for, and how you can turn it off by following the "Cookies policy" link. OKCookie policy