One of gaming consoles that already began making history is that of those in OUYA. These wireless controller OUYA Which were designed by Fuseproject founder Yves Behar, he built this console with two analog sticks, eight action buttons, a button and a system (D) directional pad.

According to the company, console specification OUYA include embedded processor NVIDIA quad-core Tegra3, 8 GB internal storage flash memory 1 GB of RAM. In terms of its connectivity, OUYA are Bluetooth 4.0A single port USB 2.0, 802.11 Wi-Fi b / g / n, Ethernet and a HDMI port for television, which can support up to 1080p HD.

Initially announced U.S. price $ 99, OUYA is scheduled for release in the UK, which is already available on pre-order at a price of £ 99.99 (150 $). The complete console package looks like it will include the console's hardware system, a wireless controller, cables HDMIAnd two AA batteries for the controller. OUYA launch also individual controllers $ 49 each. 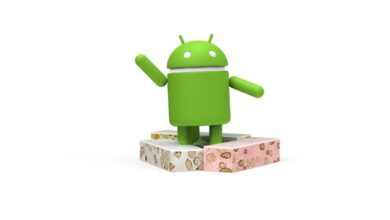 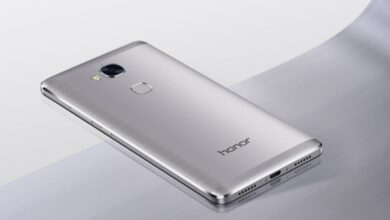 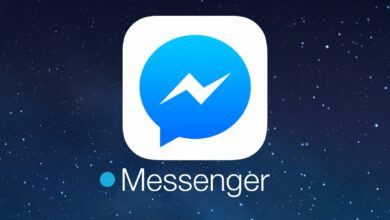